Being a fan of all things Disney, I was super excited to be able to take a tour of the Walt Disney Family Museum while I was in San Francisco a couple weeks ago for the Brave Press Day. 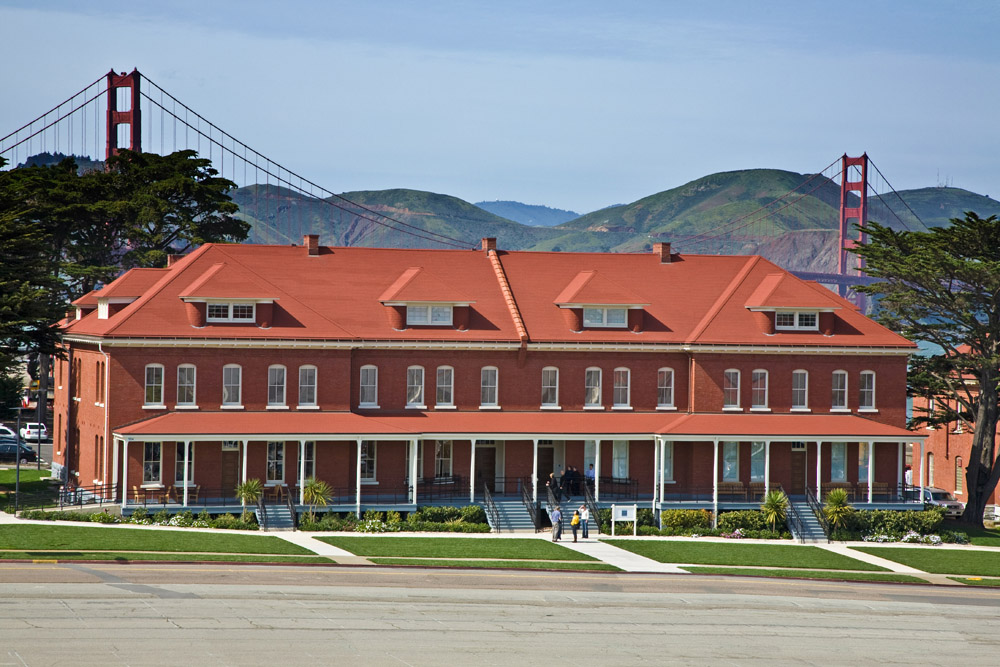 Upon pulling into the drive, you see this expansive building with the Golden Gate Bridge in the background.  But the breathtaking views don’t stop just because you’ve walked into the building.  This place is truly magical, with so much history and stories to be told. 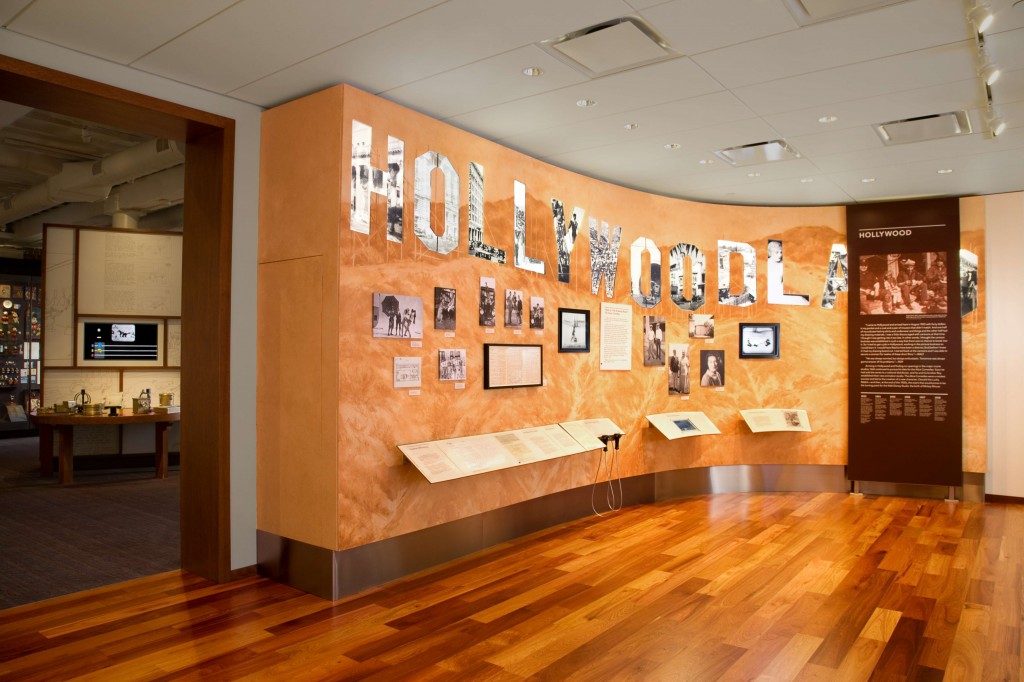 The museum is divided into galleries and you are free to move and learn at your own pace.  From the vast amount of Oscar’s in the front room, to original artwork from Walt himself, there is really so much to see and observe in the Walt Disney Family Museum. 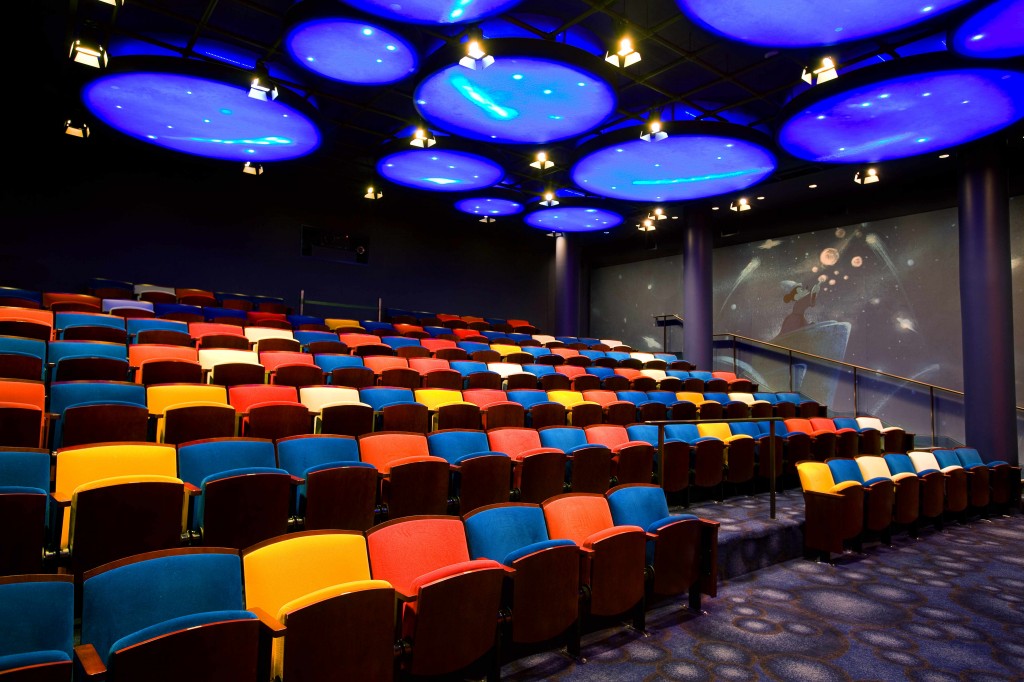 In addition to the galleries, there is also a theater that I was unable to experience.  If you finish your tour and your stomach is growling, there is a mini cafe that serves salads, sandwiches and soups.

If you are in the San Francisco area, I’d highly recommend you visit the Walt Disney Family Museum.  The amount of information contained within those four walls will blow your mind and you’ll walk out knowing so much about Walt and why Disney is what it is today.

I was invited to San Francisco as a guest of Pixar. Most of my expenses were paid and all opinions are my own.