You are here: Home / Travel / World of Color

During my day at Disneyland, I attended a viewing of World of Color. I’m not usually one that is in to the “showy” part of amusement parks, but I decided to at least give it a shot and I’m so glad I did. 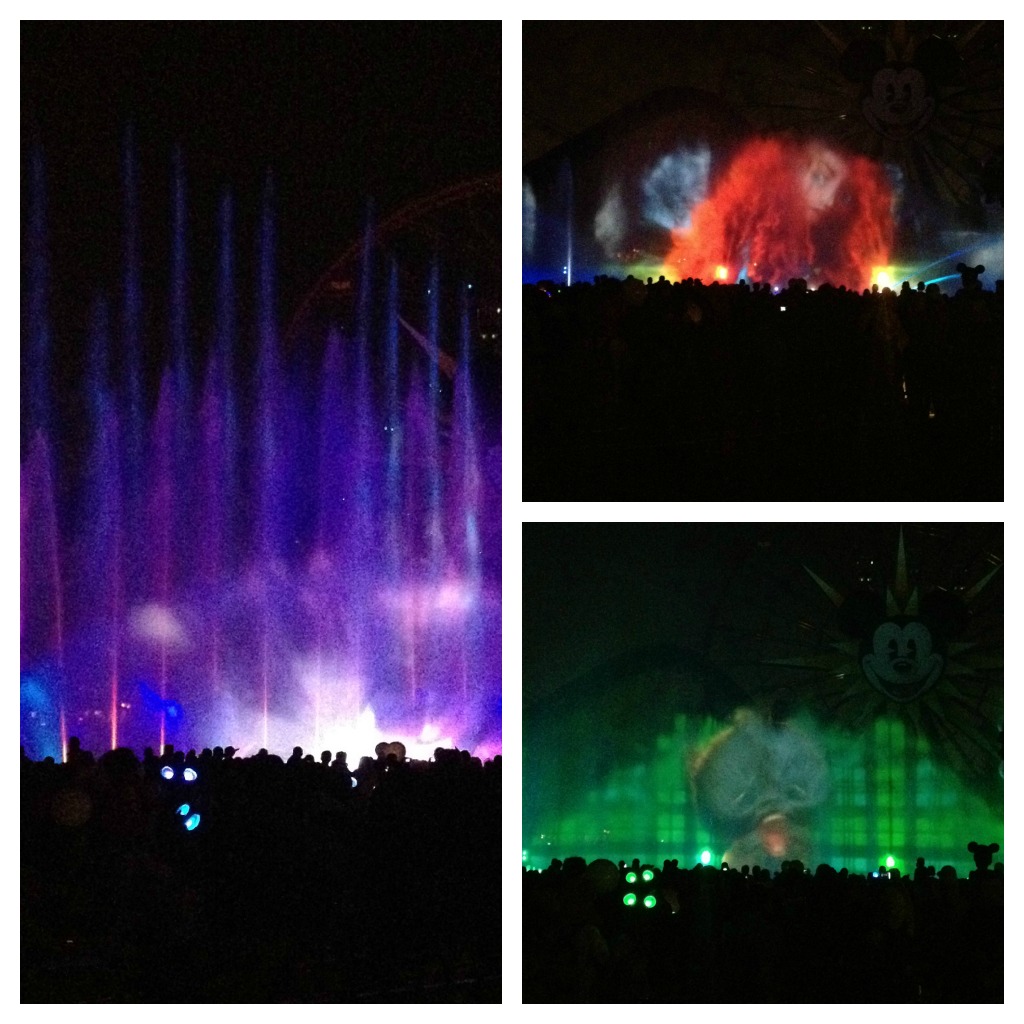 The World of Color is a water, light, fire and laser show that happens at Disney’s California Adventures at dusk. It happens right across from Paradise Pier and is the most unique show I’ve seen. Throughout the show, you see glimpses of various films including The Little Mermaid, Pirates of The Carribean, Wall-E and the newest addition, Brave. 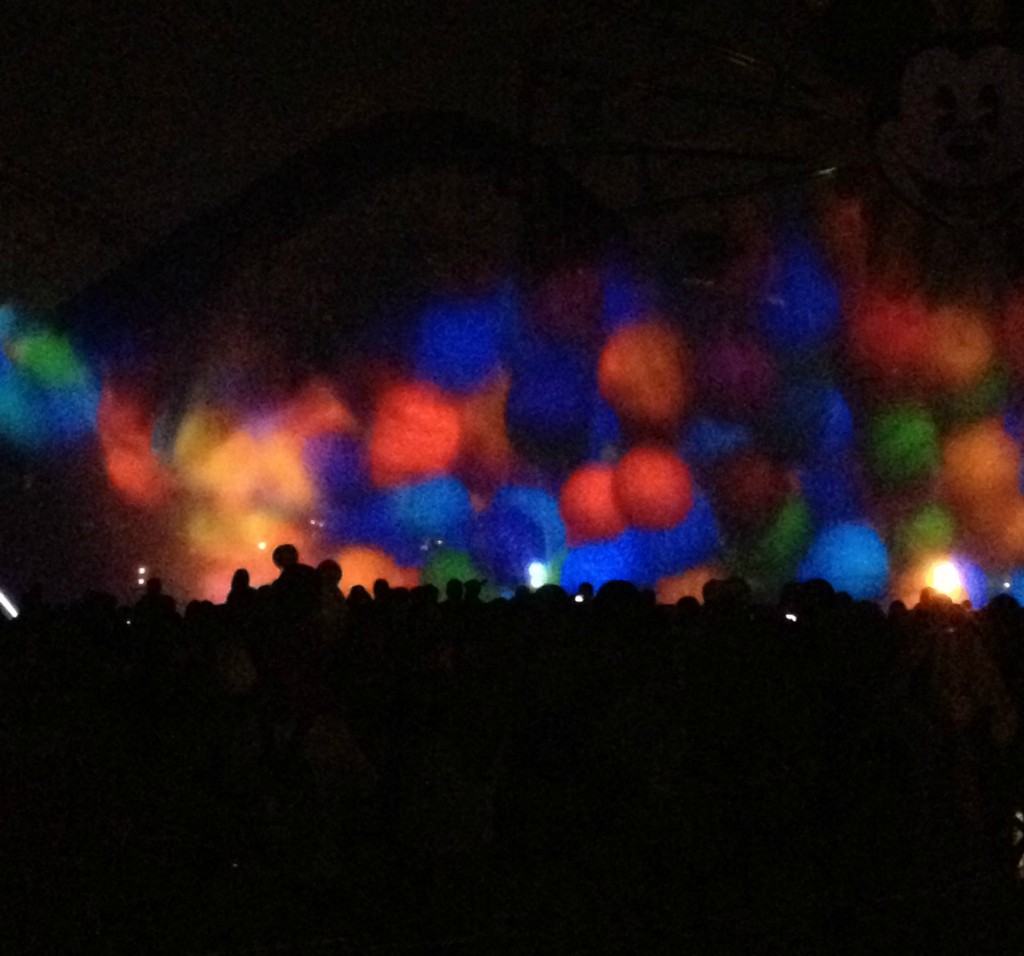 It’s a 22-minute long show that leaves you oohing and aahing and you’re able to see your favorite characters come to life in a unique way. 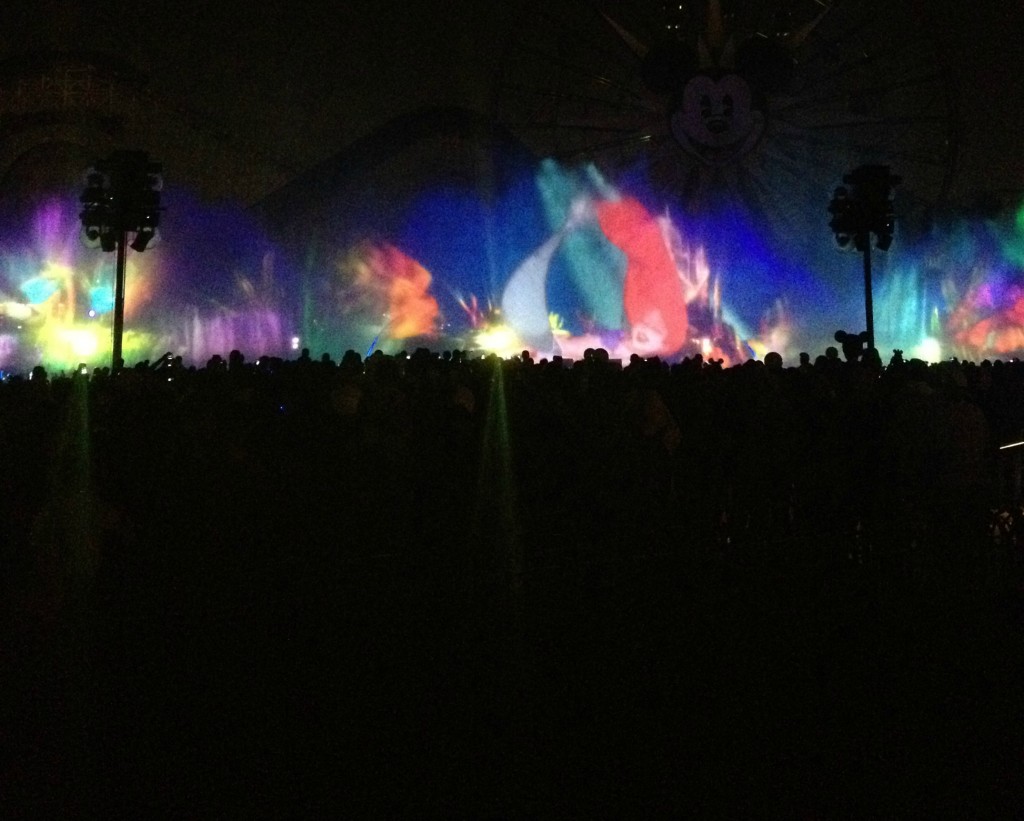 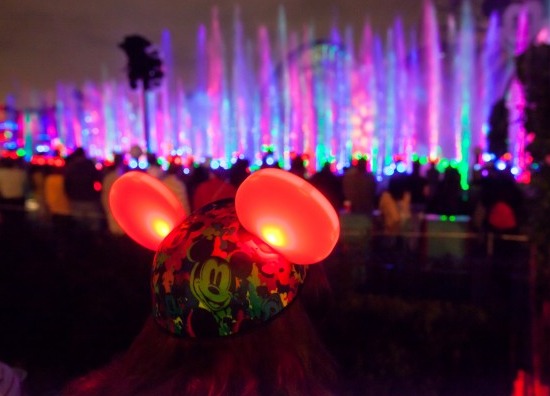 Although World of Color is a part of your park admission, the Glow with the Show Mickey Ears are additional purchase of $25.

Thank you so much to Disneyland for the special VIP viewing and for the Glow with the Show Mickey Ears. I was invited to LA as a guest of Disney. Most of my expenses were paid and all opinions are my own.