2013 was a fantastic year for Disney and it looks like 2014 will be as well.  With movies such as Need for Speed, Captain America: The Winter Soldier and Maleficent, I’m looking forward to all 2014 has to offer in movie entertainment. 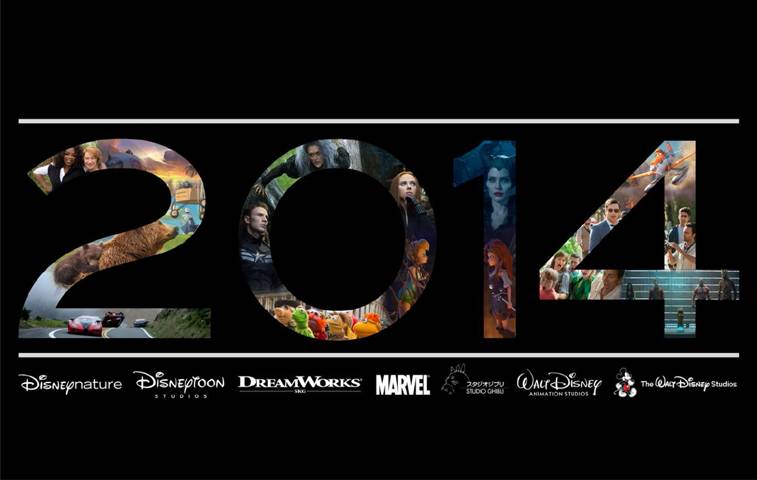 Last year I had the opportunity to go on set while they were filming Captain America: The Winter Soldier, so naturally, I’m most excited about that one.  But really, y’all, the lineup truly is exciting and I think there are several box office hits in the works. 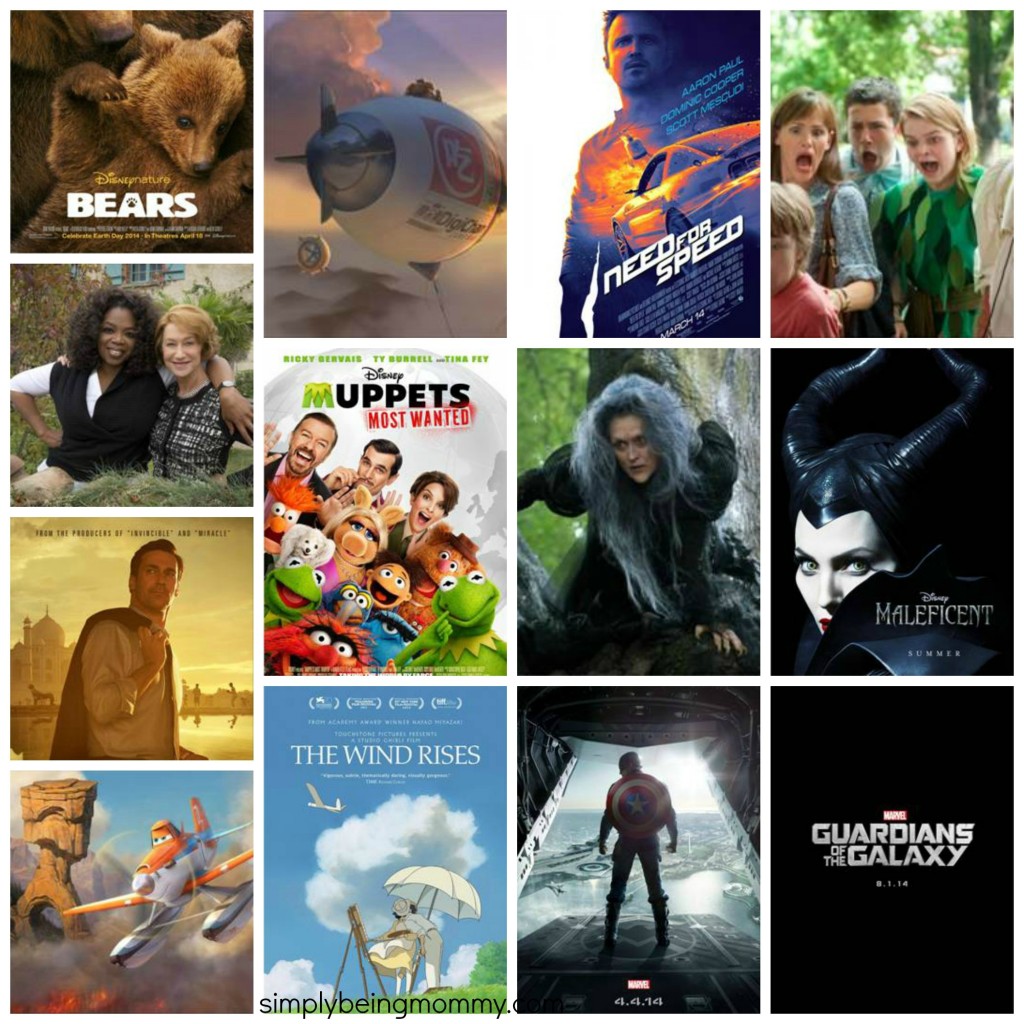 Which movie are you most excited for?