The other day we were eating out at a restaurant (which we do more often than I’d like) and when I got the bill for my family of five I was kind of slapped in the face with the realization that we spend way too much money on food. We eat out mostly because we are super busy and always on the go so it’s just easier to stop and have someone else do the cooking AND CLEANING. In moderation this is totally okay. But what I realized was, I was using the convenience of restaurants even when I had the time to cook at home. 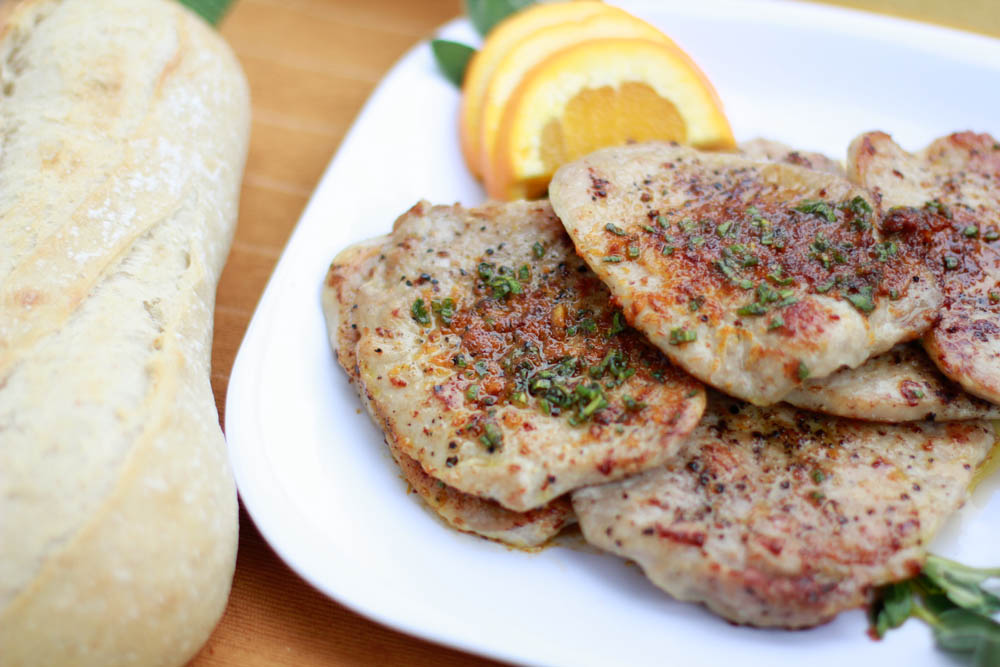 I’m not saying that eating out is wrong or that you shouldn’t do it. We will still eat out. We will still enjoy someone else doing the cooking and cleaning. But we will also start eating at home more often than we have been. It’s important to me that my kids see me in the kitchen, and it’s also important to me that I get the kids in the kitchen with me. Not only is it a great time for bonding, but they learn life skills along the way. 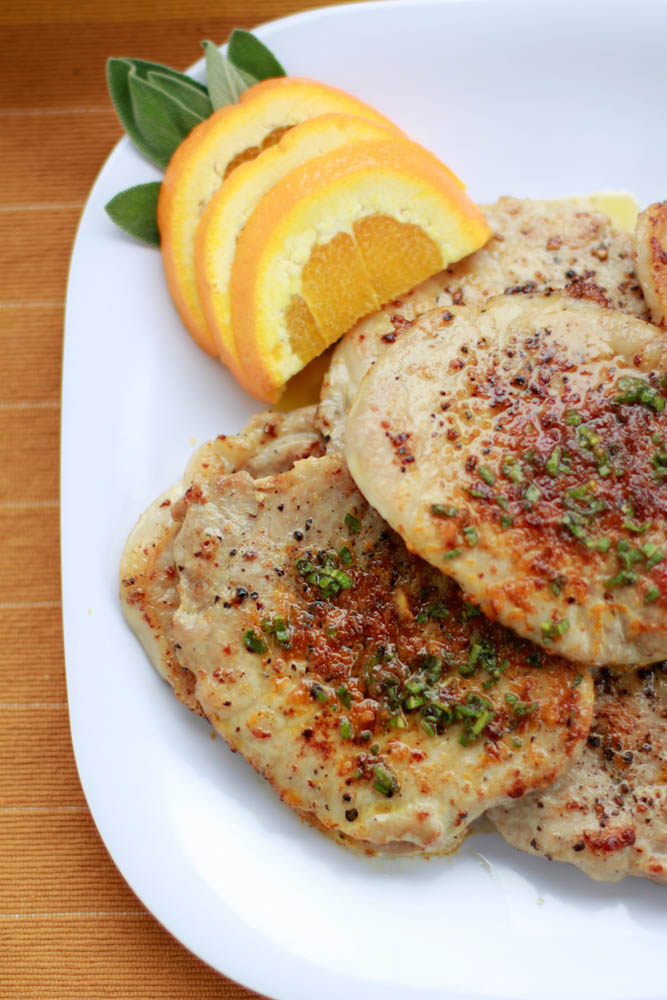 It’s a win-win, y’all. I get help in the kitchen, we spend quality time together, and they’re learning. I’ll take that any day.

I’m working with I Can’t Believe It’s Not Butter this month and they shared this easy pork chop recipe with me. At first I was a little nervous about the flavors and whether my children would scarf it down or turn their noses up to it. Thankfully, they scarfed it down. I’ve made it a few times now (over the course of the last few weeks) and each time it has been fantastic. 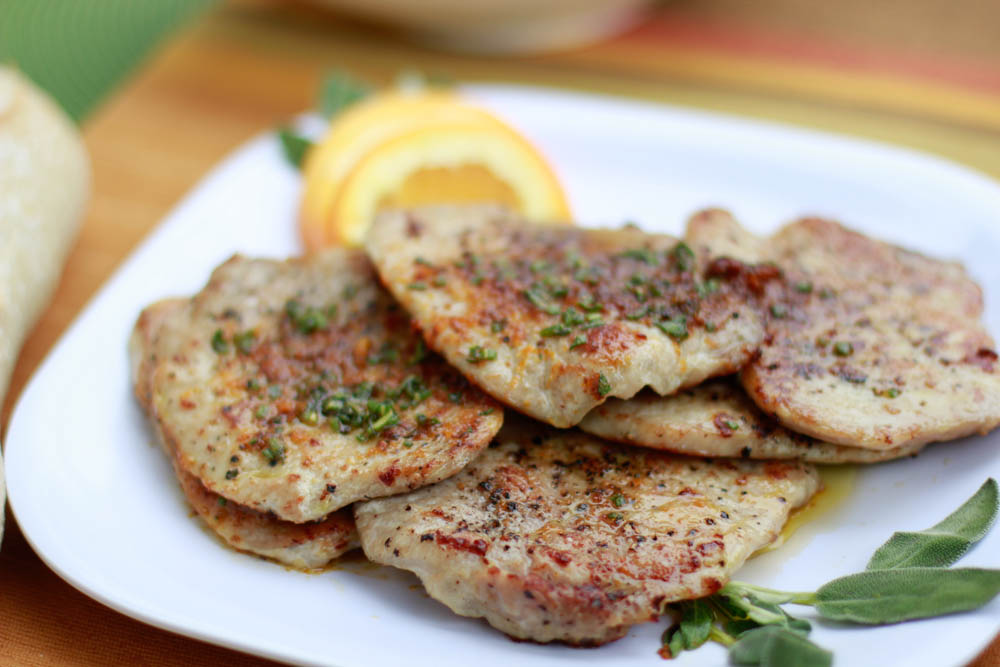 There are so many pork chop recipes that I’ve tried over the years, and this one is high on my list. It will remain in the recipe rotation because not only is it super duper easy, in less than thirty minutes I can have dinner on the table. 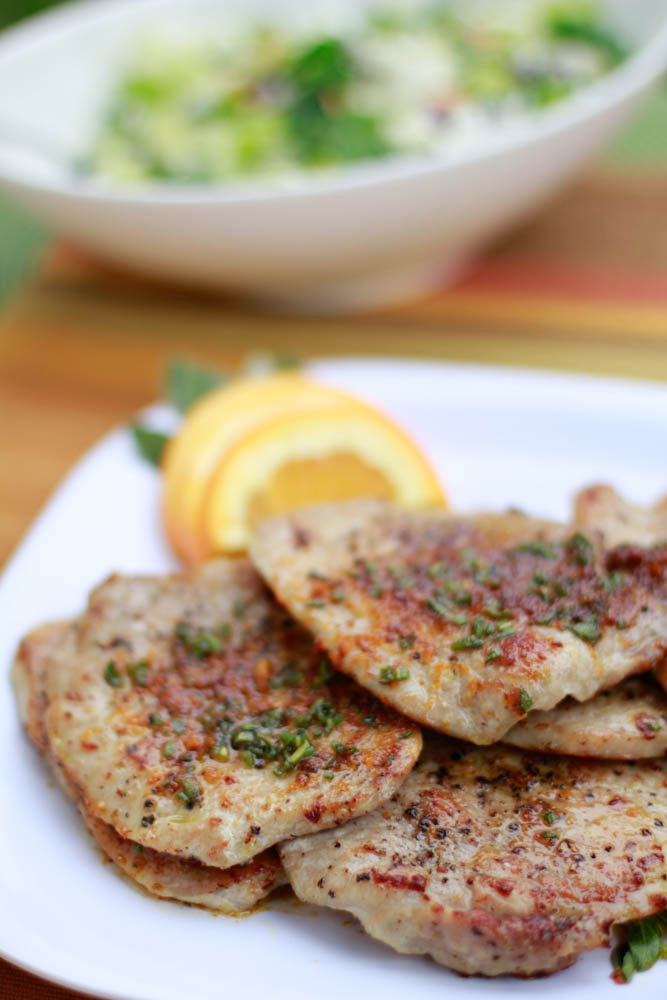 Not only was it fast, it was CHEAP. I was able to feed my family of five for about $10 total, with two pork chops leftover for lunch. I served the pork chops with a loaf of fresh baked bread and a chopped salad. Not bad for a $10 meal. 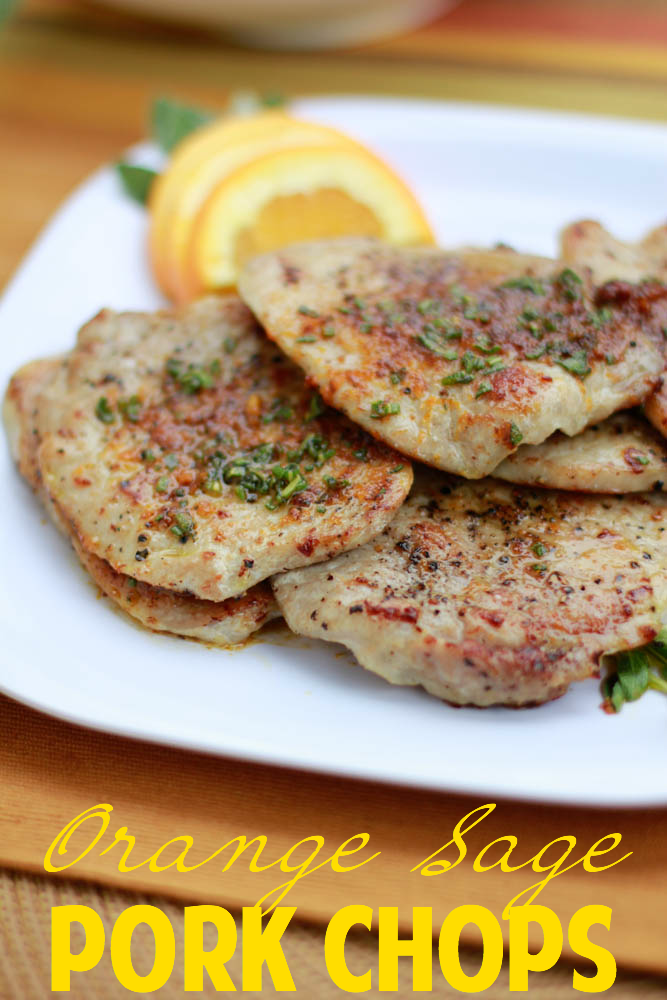 I Can’t Believe It’s Not Butter is available in three varieties: Light, Original and Olive Oil. It offers a nice, buttery flavor that is good for spreading, cooking and baking. You can find more recipes like this one here!

This easy pork chop recipe is a total hit at my house. I hope it is at yours too!

What is your favorite way to cook pork chops?