You are here: Home / Travel / Disneyland or Disney World?

It was a frequent question as I returned home from this year’s Disney’s Social Media Moms Celebration — which resort do you prefer: Disneyland or Disney World? The answer to that question is complicated. Can I have two favorites? 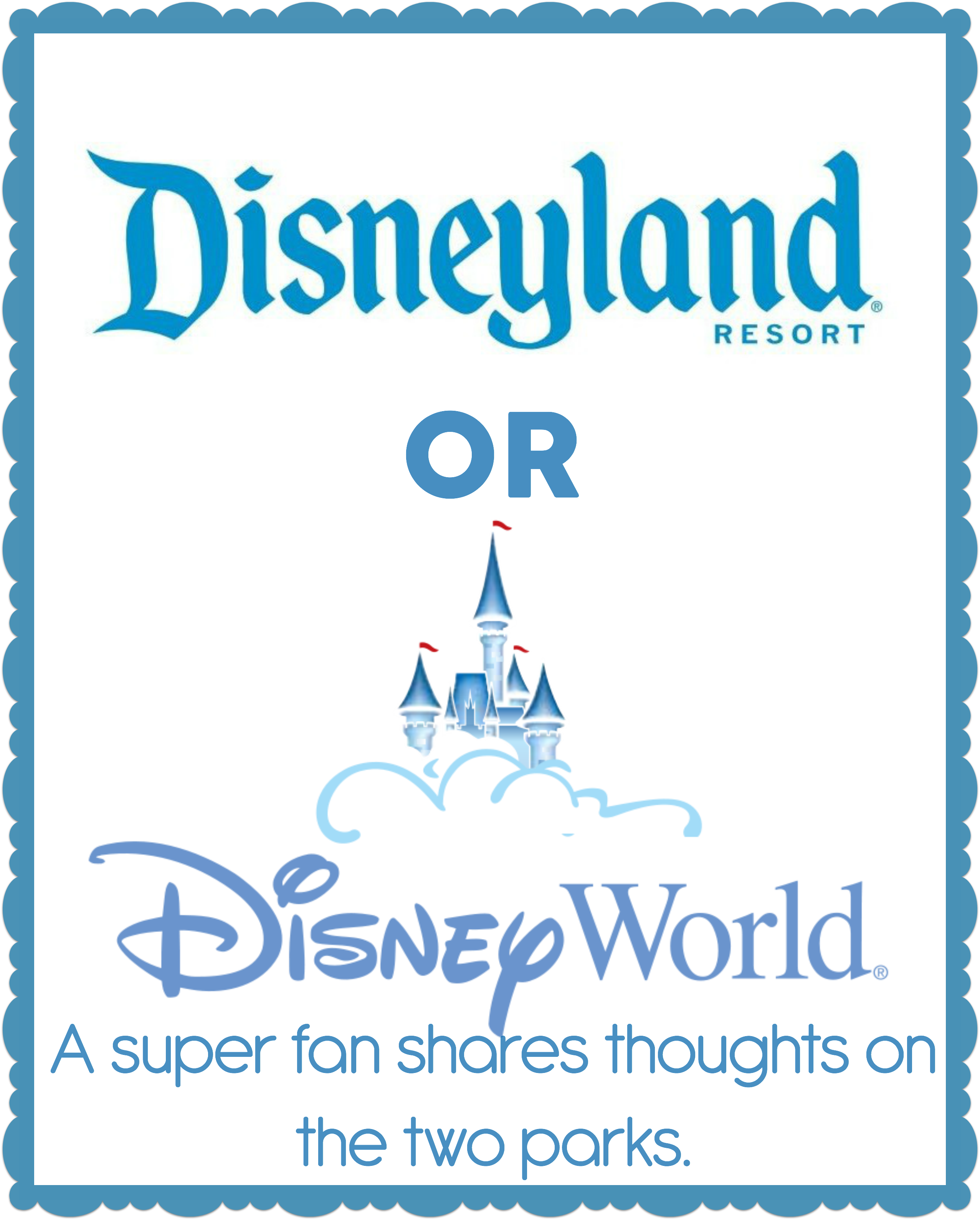 You see, I’m incredibly biased. Disneyland is my home. I became an Annual Passholder at just 13 years old. On Friday nights, hundreds of teens converged upon Tomorrowland to listen to Voyager (an awesomely terrible band that popped out of the ground) play Ace of Base and other songs we would never admit we knew every single lyric of, and eat tons of sugar (not candy — straight sugar, right out of the packet). 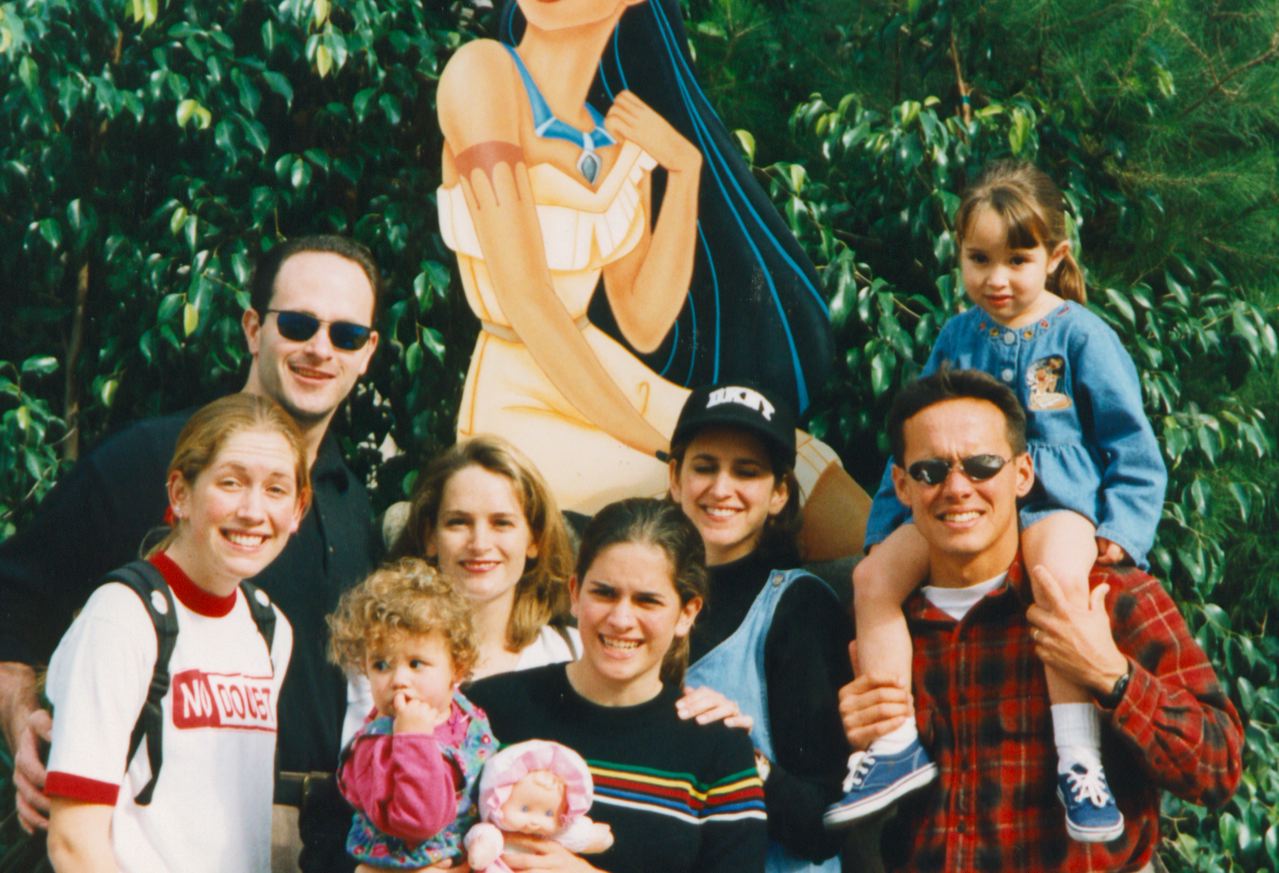 My family is comprised of Disney lovers, also. So in addition to having my mom drop me off on Friday nights (to listen to Voyager and devour sugar), I got to parade around with my adorable nieces and take them on the tea cups every other day of the week. That’s me in the super awesome black thrift store sweater. And that little girl atop her uncle’s shoulders — she graduated from college over the weekend. 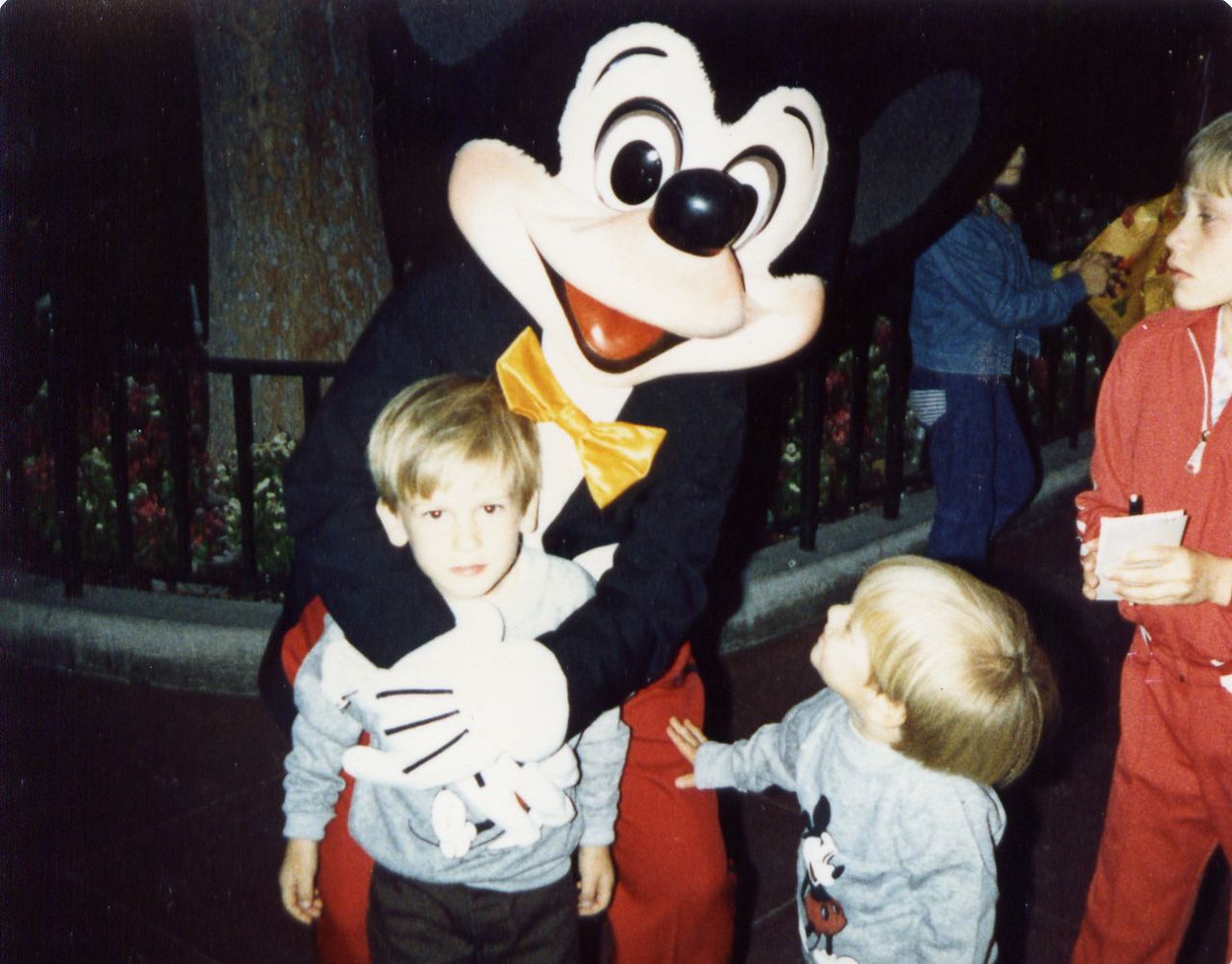 It’s no surprise that I married someone who is more obsessed with Disneyland than myself. Our parents didn’t work out a deal with ox or chickens, but I did get original park ticket stubs, a 1950’s Mickey alarm clock, and a collection of cozy Disney blankets out of the marriage (plus, a really nice husband). 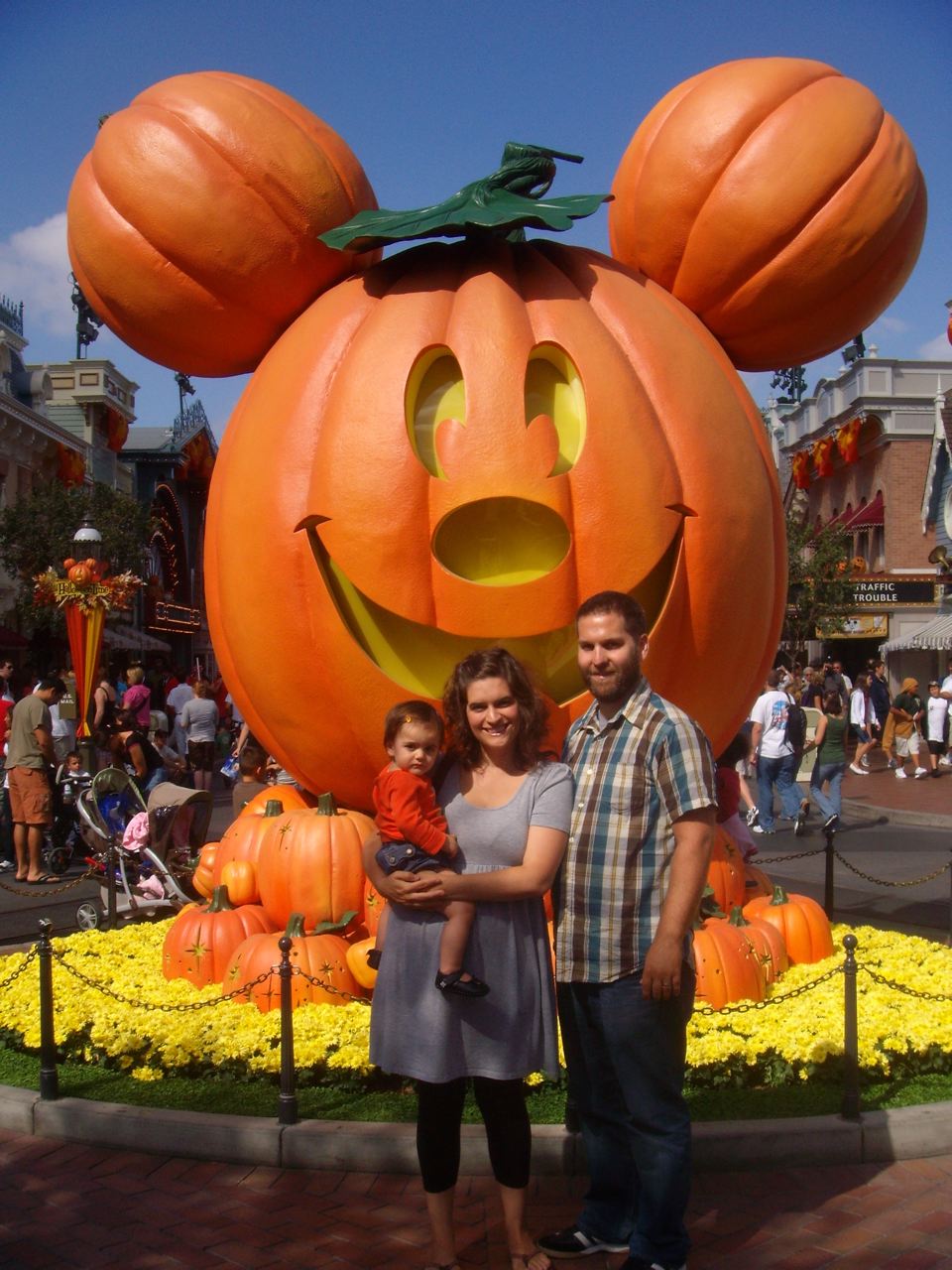 Disneyland is a part of both of our histories, and a part of our present life as a couple and family. Disneyland is how we commemorate all of our special events — Georgia’s first birthday, Matt’s promotion, a Tuesday. How could anywhere on Earth, even Walt Disney World, compete with that? 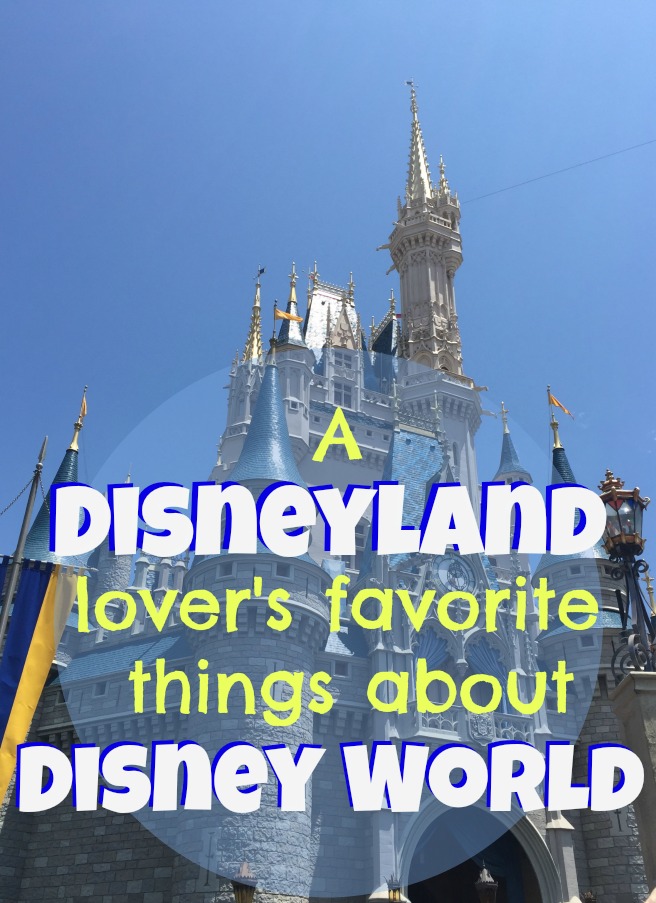 With my unyielding love for Disneyland not in question, here are just some of the things I loved most about Walt Disney World:

You’d think that being more regular guests on a Disney property, Walt Disney World would have been pretty mundane for us. It was anything but that! It does not matter if it’s your first visit or fiftieth visit, if you’re visiting Disneyland or Disney World — the magic is there.

Which resort is your favorite?