The Red, White & Bacon menu at Denny’s features a variety of returning guest favorites and sizzling new ingredients to feed even the biggest bacon obsession. Guests have three ways to feed their need for bacon with the option of hickory-smoked bacon, turkey bacon or Denny’s finest new thick-cut Honey Jalapeño Bacon. 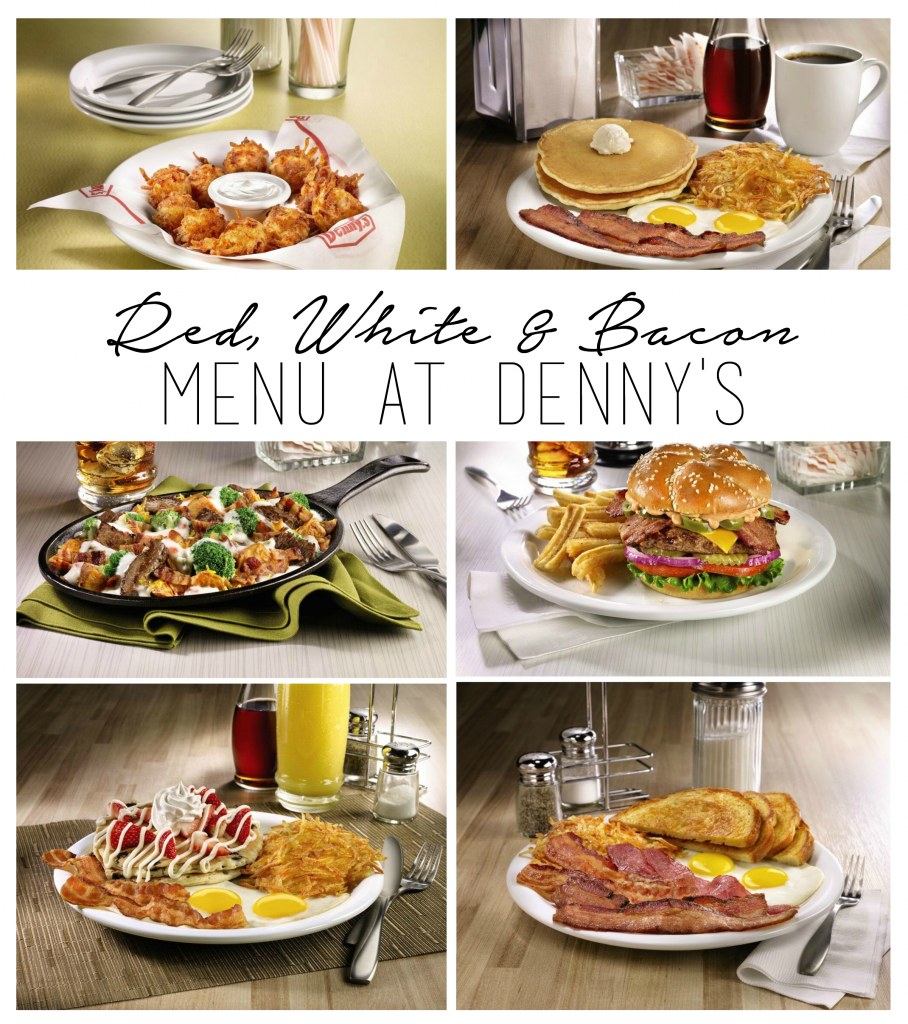 As bacon makes it ultimate return to the menu, Denny’s is bringing back another classic to celebrate Independence Day: Resurgence. This dish features two buttermilk pancakes made with blueberries, topped with sliced fresh strawberries, cream cheese icing and whipped cream, served with two eggs cooked to order, hash browns and a choice of two bacon strips or sausage links. 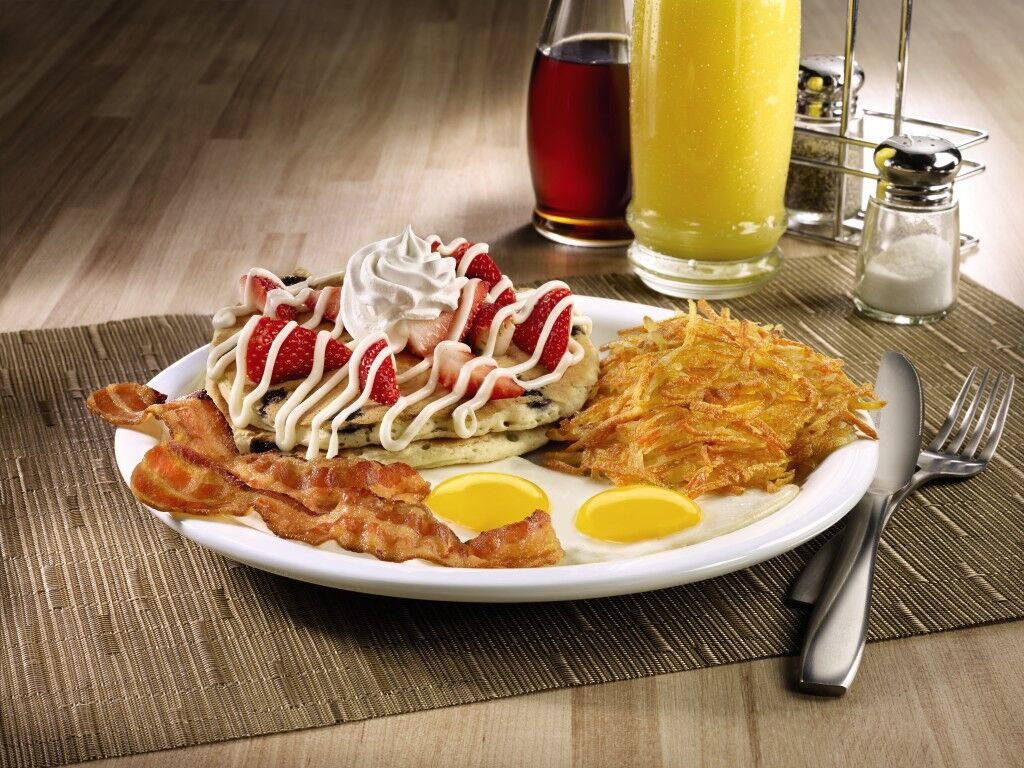 Try this sweet and spicy take on a Denny’s favorite with two strips of the finest honey jalapeño bacon, two eggs cooked to order, two pancakes and hash browns. 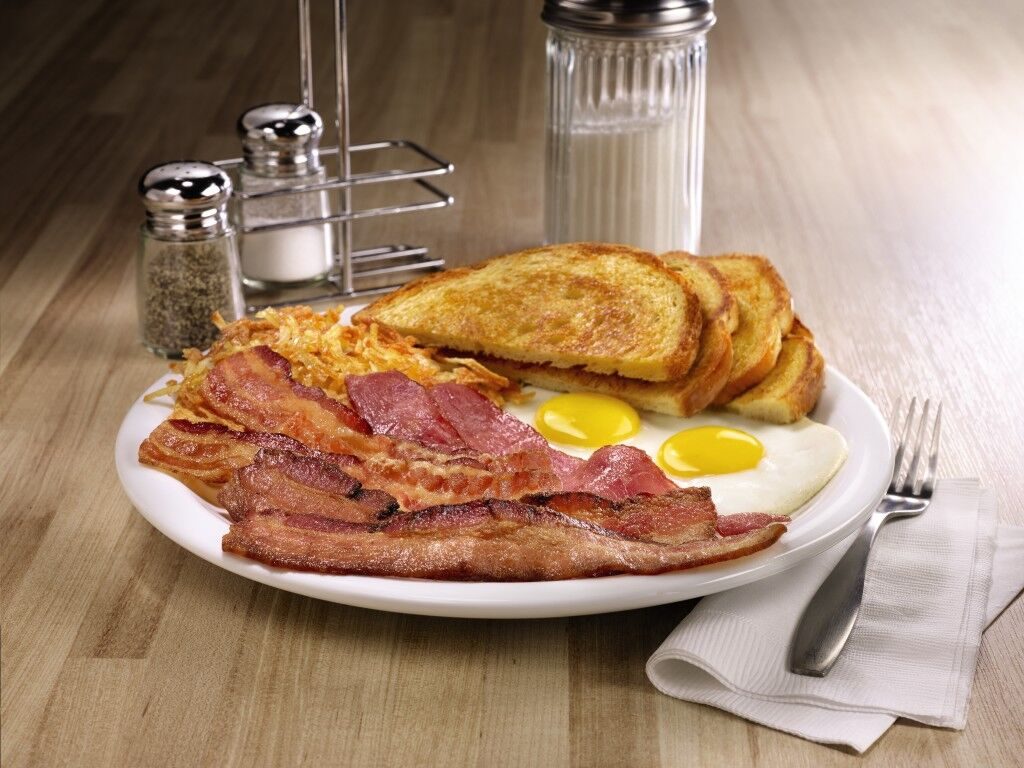 Bacon steals the spotlight beyond breakfast. A Sriracha seasoned, hand-pressed 100% beef patty is topped with cheese, two strips of honey jalapeño bacon and creamy Sriracha sauce, served on Denny’s new brioche bun with a side of French fries. 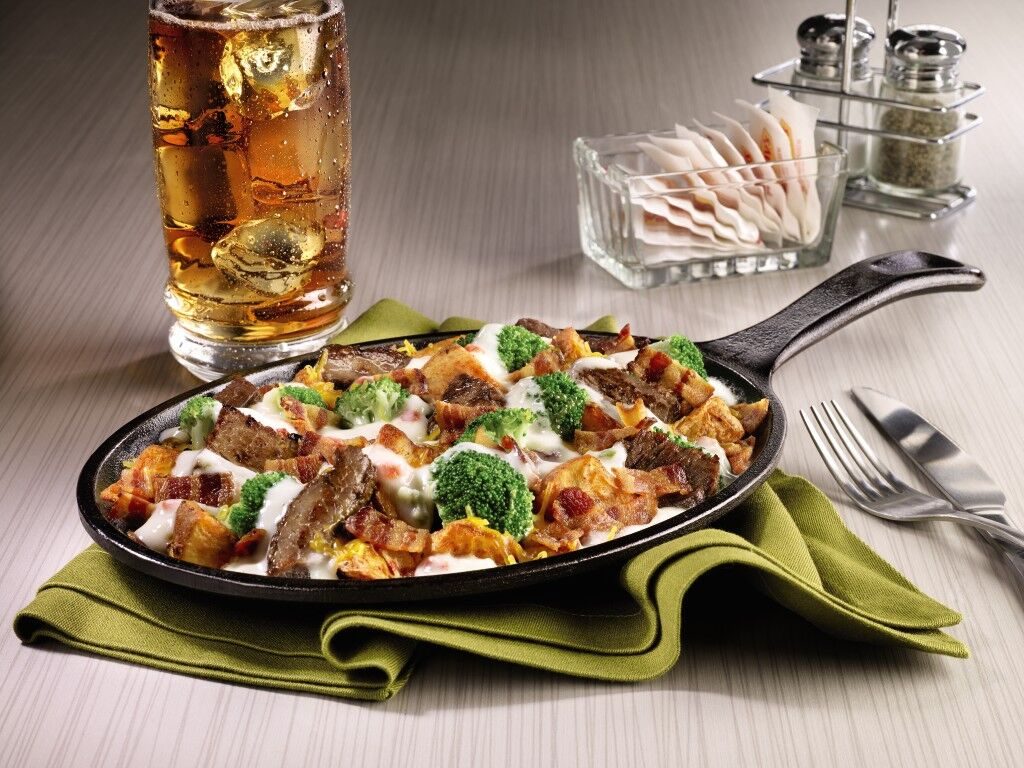 Guests can share the bacon love with delicious, house-made tots made with shredded potatoes, bacon and cheese, served with sour cream for dipping. 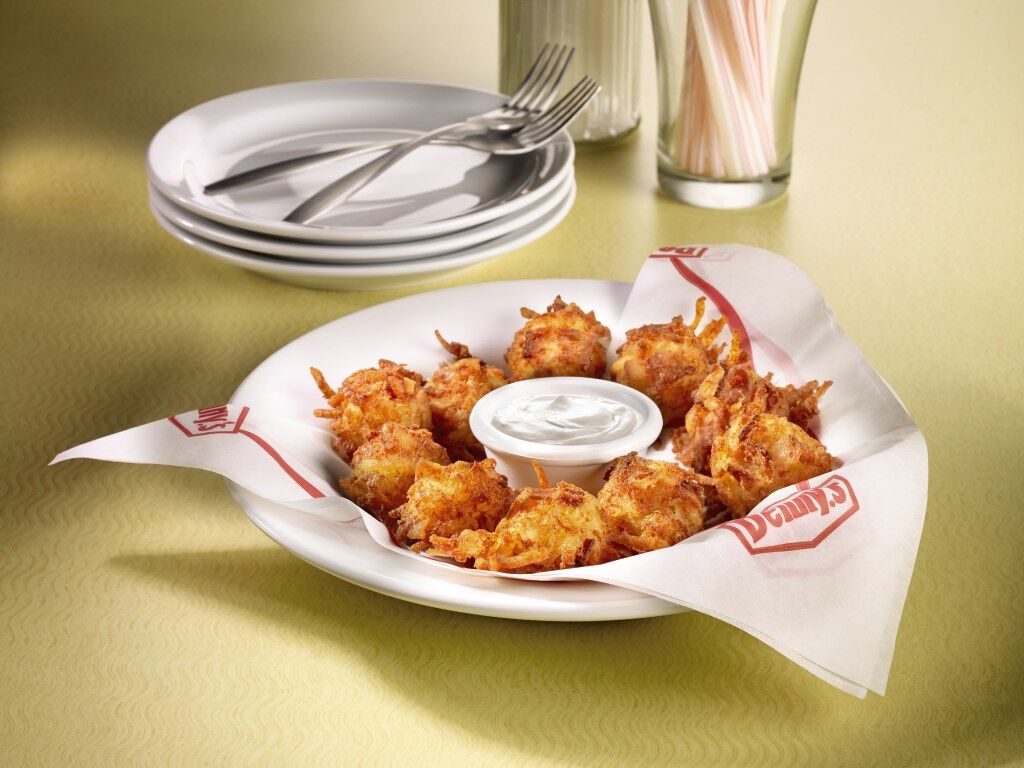 For a sweet and salty end to the bacon blowout, Denny’s is bringing back another guest favorite with the Maple Bacon Sundae, featuring two layers of premium vanilla ice cream, maple syrup and crispy bacon. Sweet Blueberry Sensations, including the Lemon Berry Smoothie and Berry Blue Lemonade, offer a refreshing finish any time of day.

The Red, White & Bacon menu at Denny’s is available all day, every day and includes breakfast, lunch, dinner, dessert and late-night items.

Which Red, White & Bacon menu at Denny’s do you want to try?