This is a partnered post with the National Pork Board and Costco. As always, all thoughts and opinions are my own. 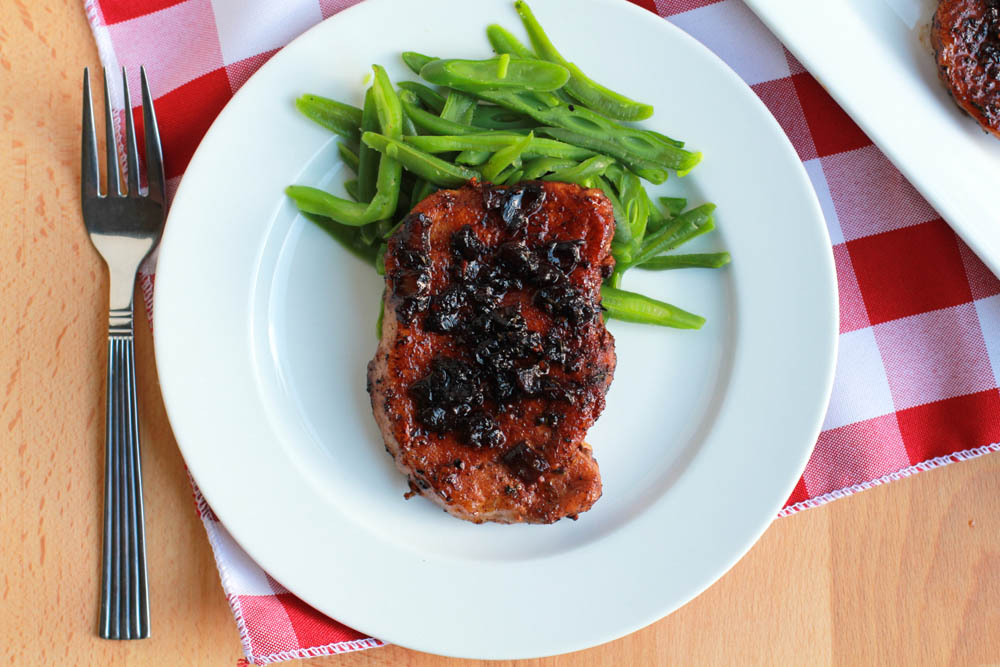 To be totally honest with you, the Whole Boneless Pork Loin kind of intimidated me at first. It’s a huge hunk of meat and I couldn’t figure out what I was supposed to do with it. It was too hard to cook in its current state and would have been more than my family of five could have eaten, so I decided to cut it down and cook it that way. Each Whole Boneless Pork Loin consists of a Boneless Pork Rib Roast, Loin Chops and Boneless Sirloin Roast. 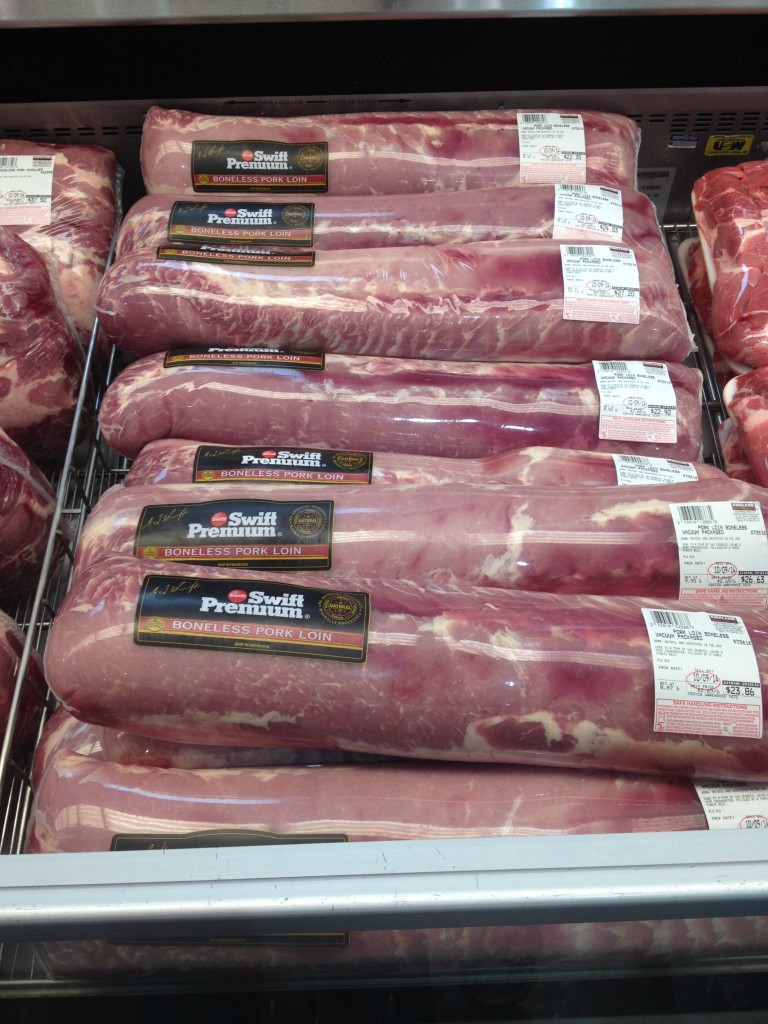 This Whole Boneless Pork Loin provided four meals for my family of five, plus leftovers that provided me lunch for a few days. Buying in bulk and cutting the meat down yourself can save big bucks at checkout. It’s a little extra work once you get home, but I think the savings is worth it. I was able to get two dinners from the loin chops, one from the sirloin roast and one from the rib roast. 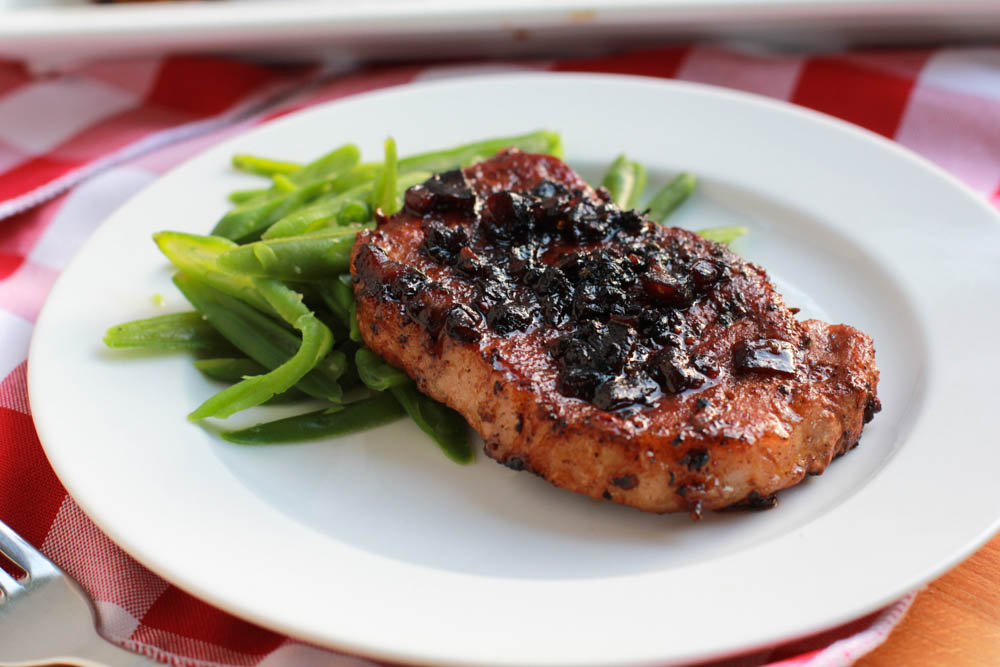 I thought about doing another slow cooker recipe but since I had just did one, I decided for a traditional stove top recipe that my family loves. It’s one of my favorite pork chop recipes.

This is one of those meals that doesn’t require much effort at all but gives you a dish that tastes like it took hours to cook. Serve it with a vegetable of your choice and call it a meal.

When I can get dinner on the table in 30 minutes and have everyone smiling with full bellies at the end of dinner, I call it a success!

This week at Costco you can purchase a Whole Boneless Pork Loin at a discounted price during Porktober. Since we got four meals out of the one we purchased, it breaks down to about $5-$6 per meal for the protein. For us as a family of five, that’s an exceptional value.

What is your favorite way to cook pork chops?