You are here: Home / Travel / Guardians of the Galaxy – Mission: Breakout!

Guardians of the Galaxy – Mission: Breakout!

Walt Disney once said, “Disneyland will never be completed. It will continue to grow as long as there is imagination left in the world.” The Disney imagineers have outdone themselves once again. Previously the Hollywood Tower of Terror, the attraction has been reimagined with overlays to make it the home of the Collector, Taneleer Tivan. Shimmering gold, blue, and red give a fresh look to the attraction.  Yet, it’s inside that truly shines.

The line queue features many items from the Collector’s personal collection. There are tons of nods to the Guardians of the Galaxy film franchise, but you don’t have to have seen the movies to enjoy them. The movies are super fun, though, so go see them. 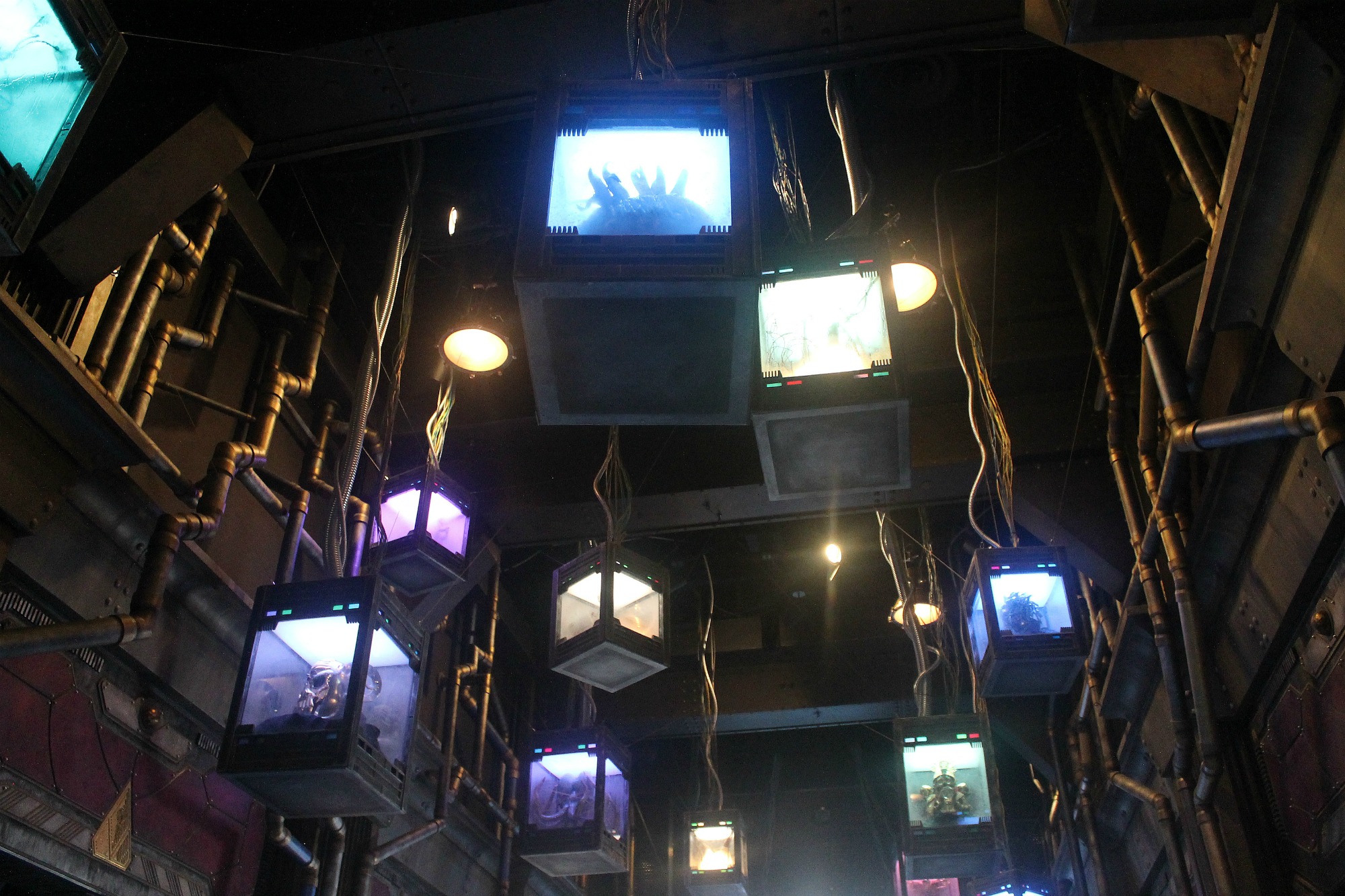 Next, you’ll find yourself in the Collector’s personal office. Pro-tip: Stand in the back right corner for the best view of the Collector’s welcome message. Rocket interrupts the Collector’s message to put his plan into action to free the Guardians from the fortress.

As you board the elevator style thrill ride, you’ll experience a random set of drops set to a fantastic, also random, soundtrack.

My trips down and up and down again were set to “Hit Me With Your Best Shot.” Now I need to go back to Disney’s California Adventure to experience the remaining soundtracks. The randomized songs also include different escape sequences, so you really do need to ride multiple times to collect them all.

Check out a little bit of the attraction:

The new Guardians of the Galaxy – Mission: Breakout! ride has a height requirement of 40 inches, meaning my two older children are tall enough to rock out and drop in. The ride does involve heights and unexpected drops, but my 7 and 9-year-old’s adore the Disney thrills. 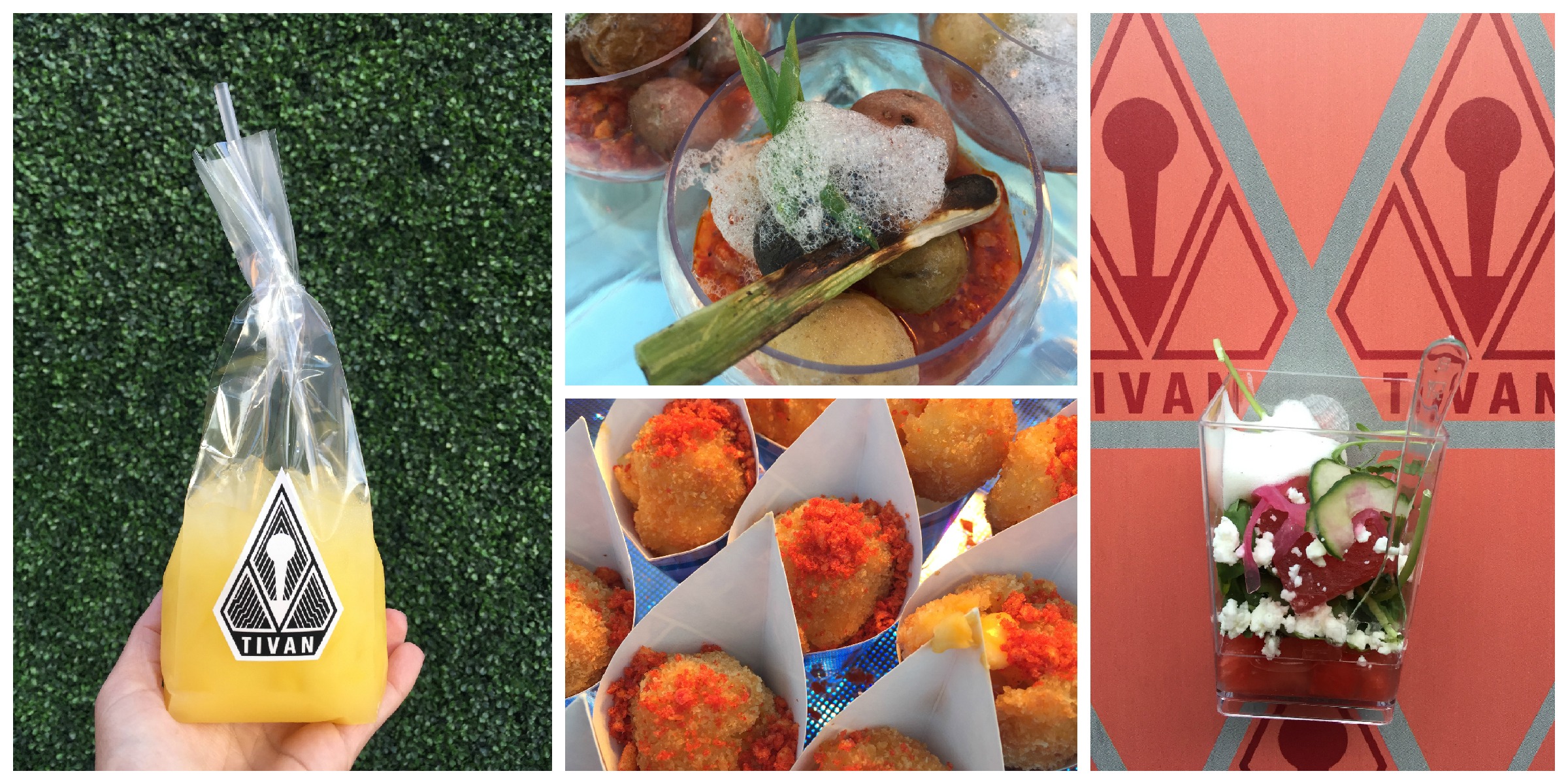 I didn’t win any mom points for riding without them, but I did score some back by bringing them some fun treats from the ride’s grand opening ceremony. Mickey Mouse throws one heck of a party! I sipped on spinal fluid and nibbled Rocket Macarons. The food displays were out of this galaxy cool with an infinity wall and an anti-gravity wall featuring individual servings stuck with velcro to the wall.

With all things GotG, I loved all the themed photo ops. It gave me tons of ideas for bringing the Guardians home to my family. Themed movie night, anyone?

Guardians of the Galaxy – Mission: Breakout! is now open at Disney’s California Adventure Park.  Will you join Rocket to break out the Guardians this summer?

Need more information about Disneyland? Check out these posts:

How to do Disneyland with Preschoolers 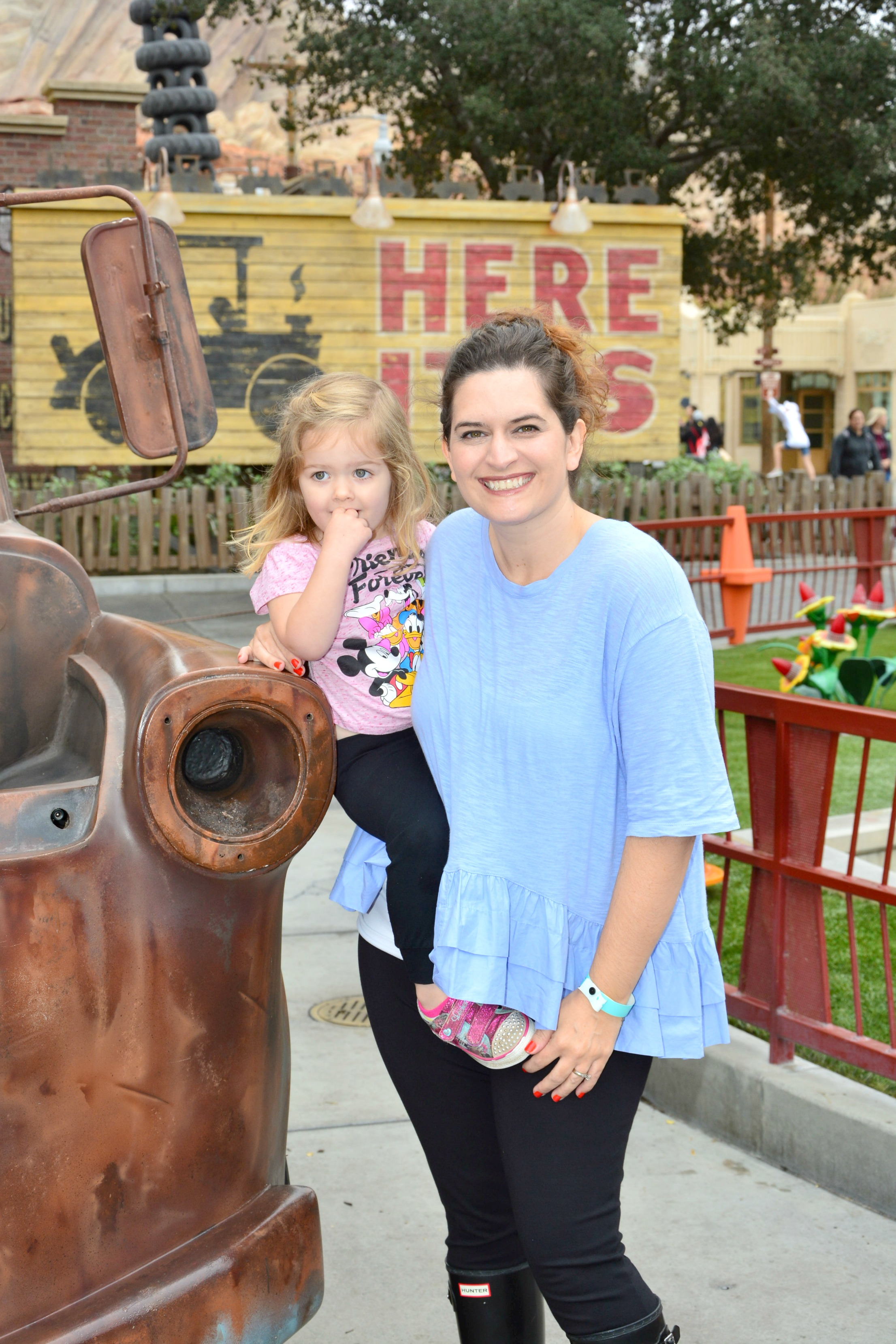 8 Must See Attractions at the Disneyland Resort 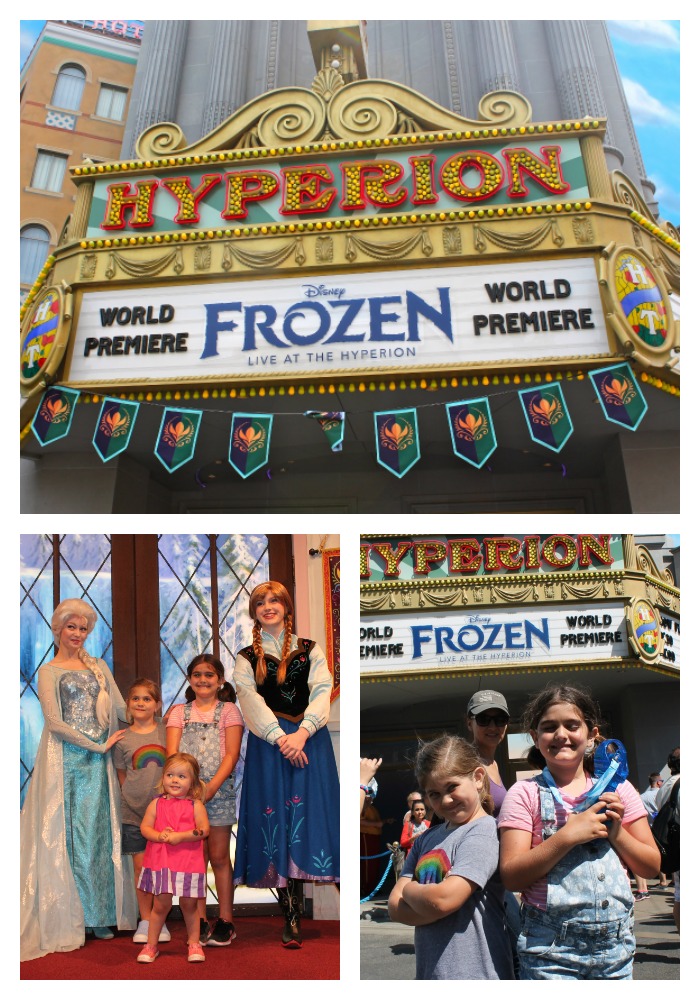