There are things I do and products I buy simply because that is what I remember my mom doing or buying as I was growing up. My mom didn’t spend too much time in the kitchen because my dad did most of the cooking, but when it came to baking, I could often find her knee deep in flour and butter, electric mixer in hand. To this day, my dad does the majority of the cooking. But my mom, she does ALL the baking. 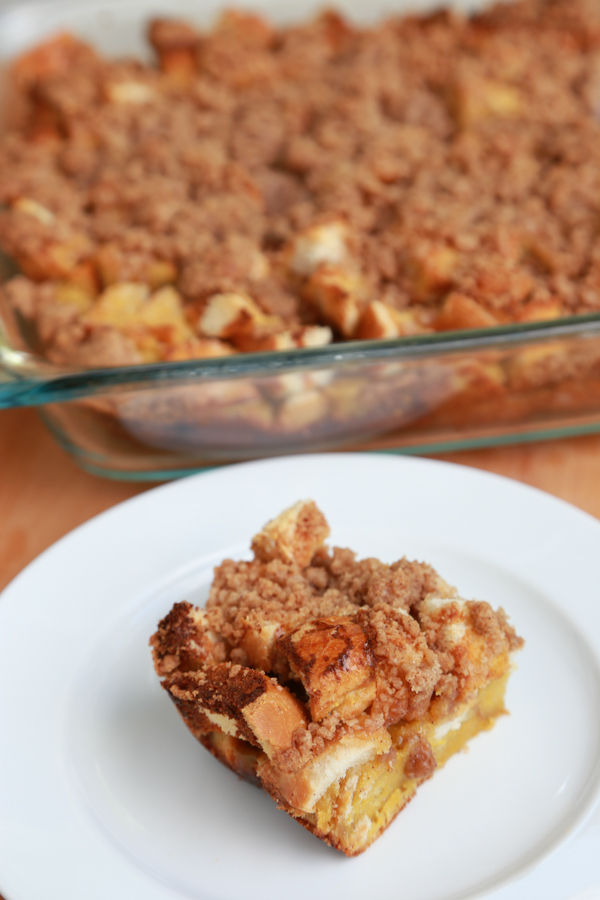 Now that I’m a mom and responsible for feeding three little mouths of my own, I find myself making dishes that I know my kids will love, just like my dad did when I was younger. One of my kid’s favorites is my Overnight French Toast Bake. To be honest, it’s kind of my favorite too because it’s super simple to prepare the night before and pop in the oven on a lazy Saturday morning. Because in my house, Saturday mornings are made for lazy! After basketball season ends, anyway.

But sometimes y’all, I just get in a rut and find that I’m making the same recipes week after week. And quite frankly, I get bored with the same ‘ole same ‘ole. And if I’m getting bored by the meals I’m making, I’m sure the kids are getting bored, too.

Thankfully they’re forgiving and understanding. Most of the time. 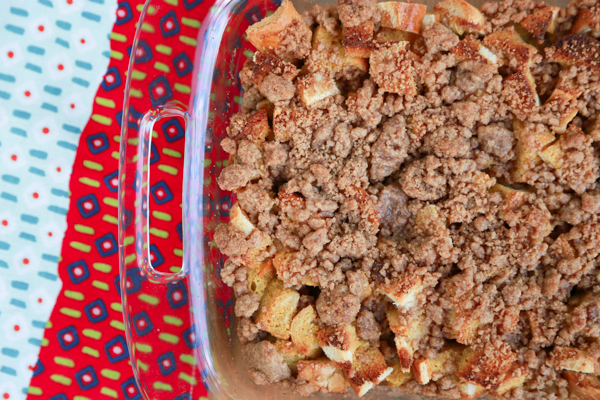 In my daily need to get stuck in the time suck known as Pinterest (because obviously I have soooo much extra time to waste), I stumbled on Ree Drummond’s recipe for Cinnamon Baked French Toast. Can you believe this is the first time I’ve tried one of her recipes? I know. Tragic! But I’ve got the first one in the books and I’m sure more will follow. 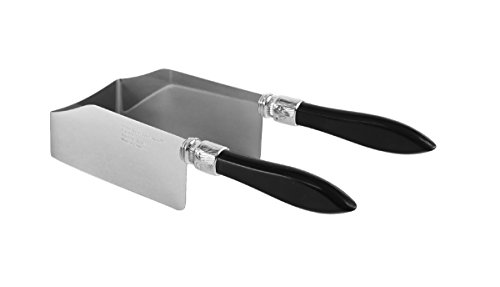 Here’s a tip, y’all. Using a square cake cutter helps cut and serve the perfect piece of Baked Cinnamon French Toast every single time without having to touch it with your hands. Now the kids have no reason to argue over who got the bigger piece. This is a stainless steel cutter with contoured wooden handles specially designed to give you a comfortable grip while serving. It works perfectly on sheet cakes, coffee cakes, or any other rectangular cake. And it’s dishwasher safe on the top rack! Double win, y’all.

Totally drooling over here just thinking about the aroma that fills the house when I pop this Baked Cinnamon French Toast in the oven. Who needs Scentsy when you can have the real deal wafting through the house? If only I could bottle it up and sell it. 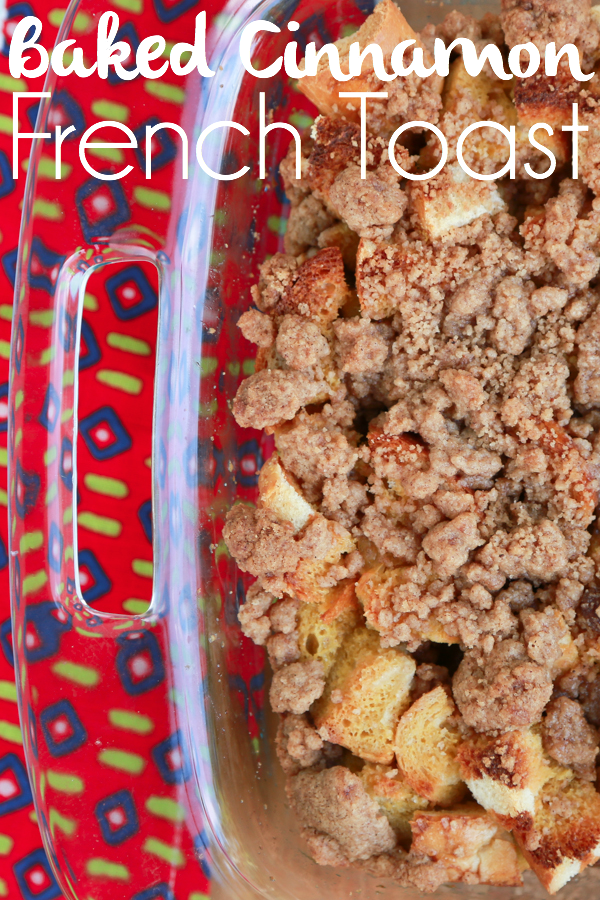 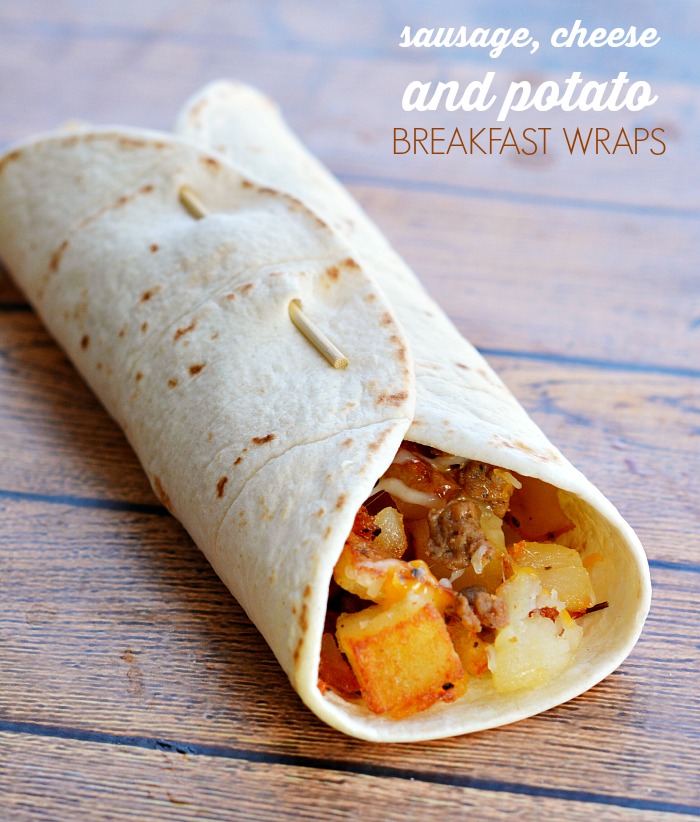 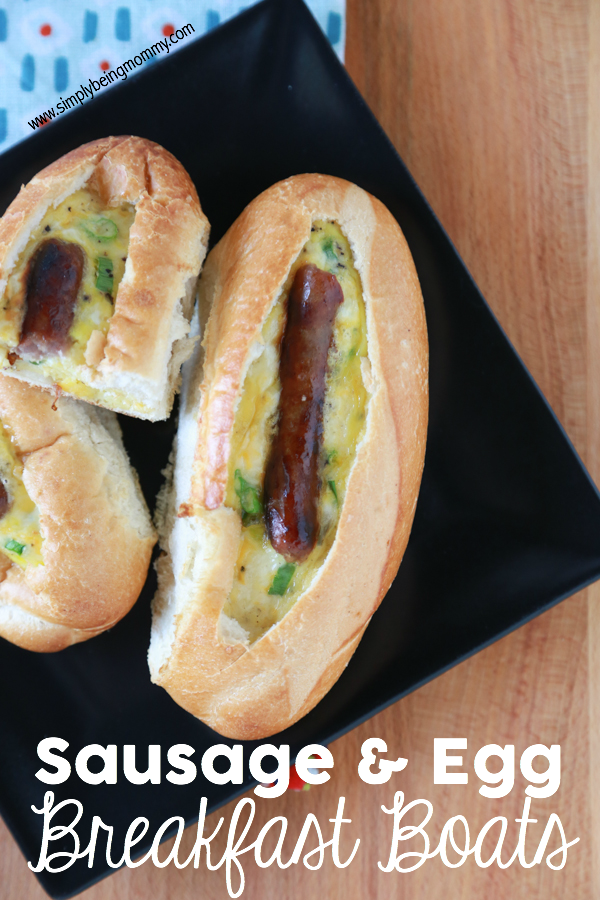 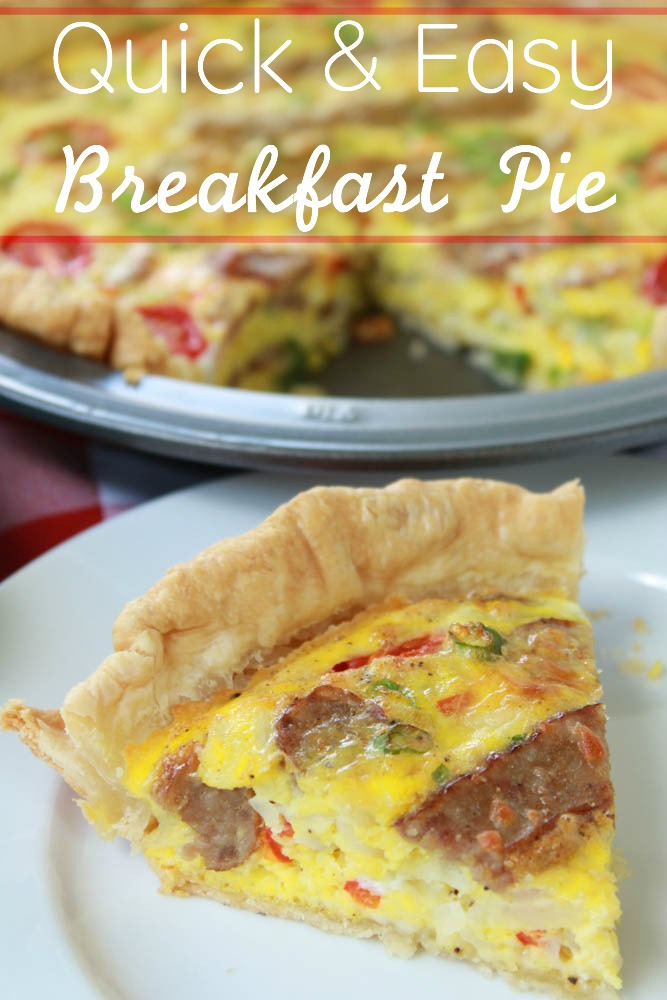