You are here: Home / Travel / 10 Facts I Learned at EPCOT’s Living Seas

Experiences and travel provided by Disneynature & Disney Parks. As always, all opinions stated in 10 Facts I Learned at EPCOT’s Living Seas are all my own.

While I was at Disney World a couple weeks ago for the Monkey Kingdom Event, I had the opportunity to participate in many of the experiences around the parks. I was able to learn about the Dine with an Animal Specialist program at Animal Kingdom Lodge, go on the Backstage Tales Tour at Animal Kingdom, look at all the lovely flowers and topiary displays at the EPCOT International Flower & Garden Festival, learn more about Wilderness Explorers at Animal Kingdom, and go on the Wild Africa Trek at Animal Kingdom again.

Whew. I’m tired just typing all that. It was a full three days at the parks.

But regardless of how my photos turned out, I learned so much from our tour guide.  Here are 10 Facts I Learned at EPCOT’s Living Seas. 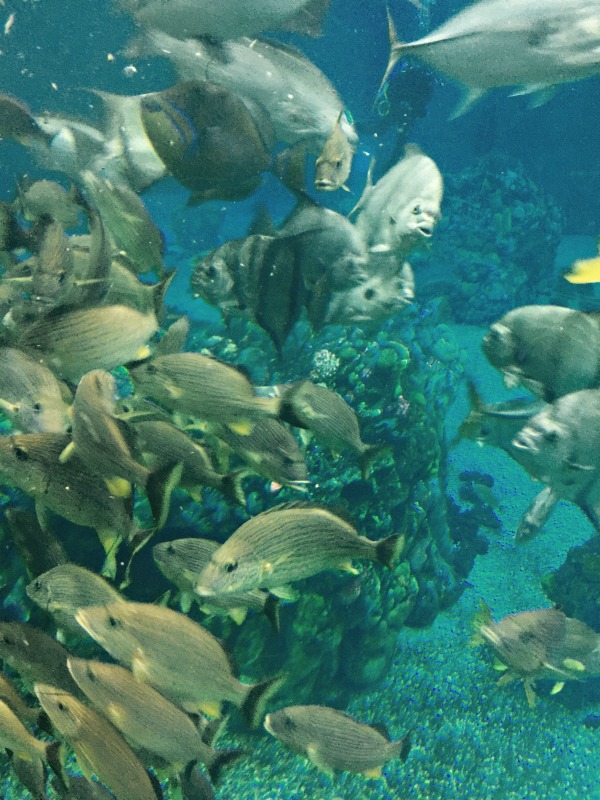 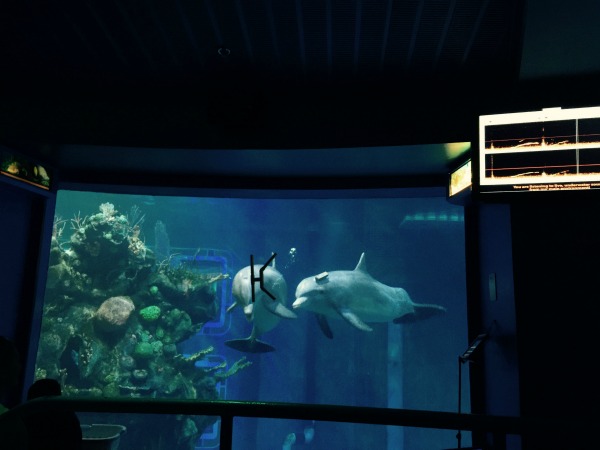 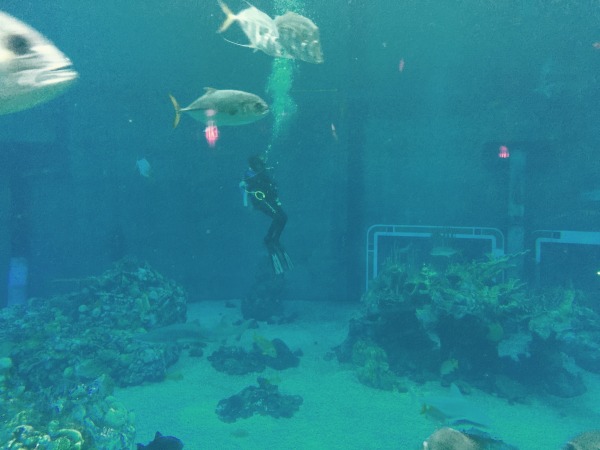 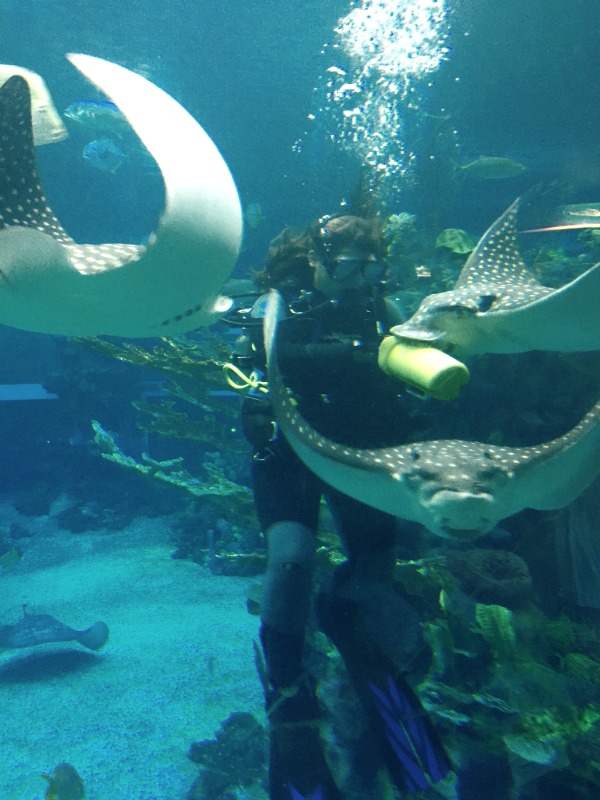 I wish I could have had more time with our guide to ask her more questions about the animals and how the staff interacts with them. I was intrigued at the facts she was giving us and since I didn’t have a pen and paper to write everything down, I tweeted what I could so that I could go back and find it.

That’s why you should be following me on Twitter. Sometimes I have good stuff to say.


I know that the previous times when we’ve visited EPCOT, we kind of just rushed through and moved on to the next park. Next time I’m at Disney World with the kids, I plan on spending a whole day at EPCOT to make it a fun, learning experience about ocean life. It’ll be perfect for a homeschool lesson.

Don’t forget to go see Disneynature’s newest film, Monkey Kingdom. It’s all about a mama monkey and how she overcomes the odds to make a better future for her son, Kip. It will pull at your heartstrings, y’all. In a good way, of course. You can read my Monkey Kingdom film review before you go. No spoilers, I promise.